The prospect of West Coast district councils working together under one district plan is dead in the water. 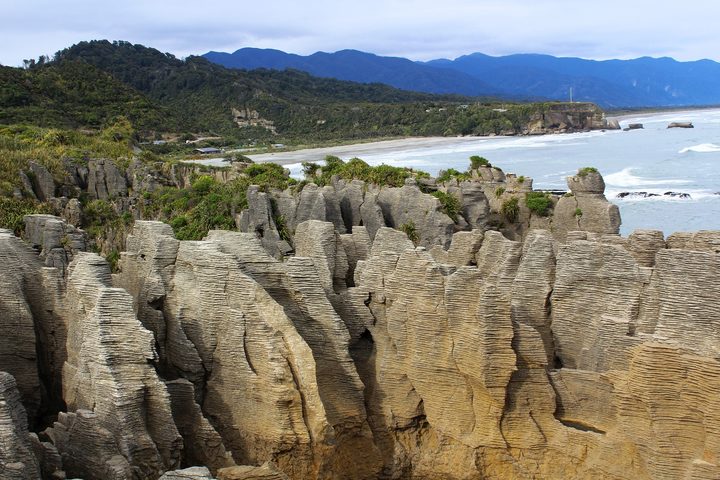 Buller - the renegade council - torpedoed the proposal for the fourth time at a council meeting this week.

West Coast Regional Council chairman Andrew Robb tried to put the case for the other councils.

Mr Robb asked Buller to take a step back. He said the other councils wanted to set up a governance group to look at whether one district plan would work. 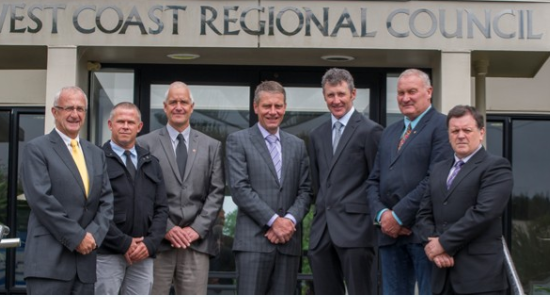 "It's not locking you in to go down this track. It's actually sitting down with the other councils, working out whether it's possible to do."

He saw no reason why the plan couldn not include separate parts for each councils, along with common areas. He said there could be big financial gains for councils.

"We would be doing a plan together, so any form of challenge or anything like that is resourced through everyone, rather than if you do three district plans

He did not believe a shared plan would reduce council autonomy. He admitted his council's chief executive, Mike Meehan, had perhaps gone a step too far with a report suggesting the councils had agreed one district plan should proceed. Setting up one district plan is estimated to cost $400,000 over two years - $50,000 each from the district councils and the regional council and $200,000 from the Local Government Commission (LGC).

LGC contracted Boffa Miskell to review planning and resource management functions on the Coast. The report provided 14 options for change, including one district plan.

Mr Robb said the governance group would decide whether to review the options.

Mr Neylon said it appeared the one district plan proposal had been chosen by council chief executives, not by the mayors and chairs group.

"I guess that's part of our beef."

The reasons for choosing one district plan had never been explained, he said.

Mr Robb said the LGC could force a Coast-wide poll on a unitary council if it wished.