A fisherman missing since his boat overturned off the Bay of Plenty coast on Monday evening has been named as Jason Elijah Shane Manuka Lines. 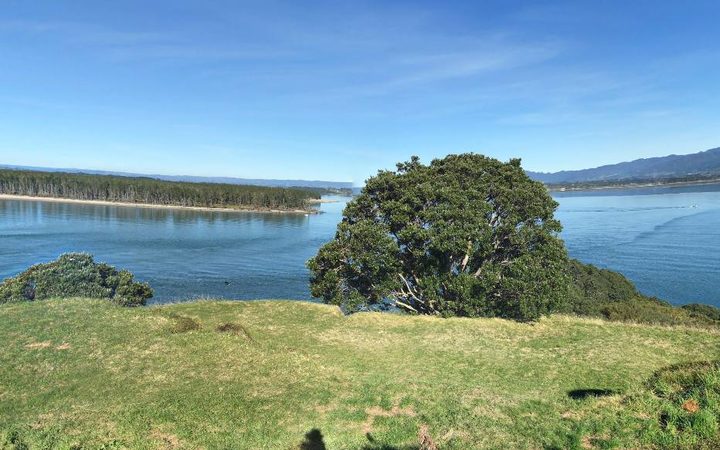 His aluminium boat capsized on the Bowentown harbour bar.

Police said they were called after 11pm when two others in the group - a 28-year-old man and a 10-year-old - made it safely to shore.

Despite an extensive search Mr Lines still hasn't been found.

Searchers including the police dive squad and a navy vessel are completing the search this evening.

The police said Mr Lines' family have been notified.