Medical students who have already hit the eight-year borrowing limit on their student loans will have to find another way to pay their fees next year. 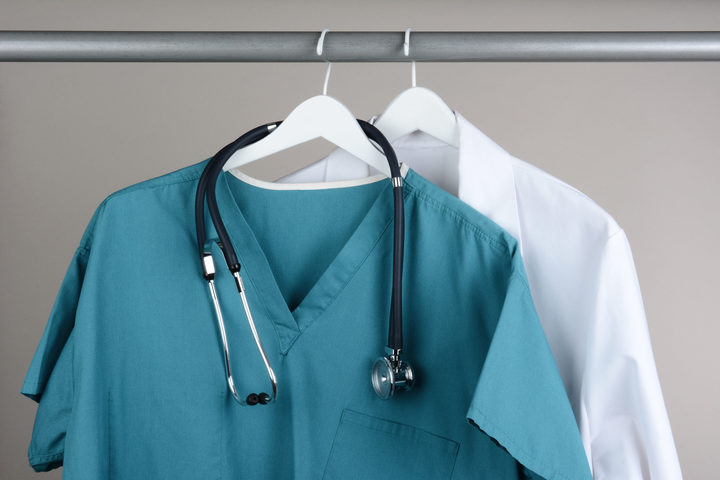 Medical students are asking the government to lift the student loan cap before classes start next year. Photo: 123RF

During the election campaign, Labour promised to lift the cap on loans for students taking longer courses like medicine and dentistry.

Medical students say the government should do that before classes start again next year, but the Education Minister, Chris Hipkins, has said changes aren't likely before the Budget.

Freeman Apou has just finished his third year of medicine at the University of Auckland.

With a degree already under his belt, he's hit the limit of how much he can borrow on a student loan - the equivalent of seven years of fulltime study, plus a one-year extension that's available to medical students.

Mr Apou said he won't be going back next year, unless the cap is lifted.

"I've been saving, obviously I've been proactive in an effort to fund it, but it's an impossible task, to study a degree like medicine when you're only working part time and to save for that. I'd already need to be a doctor to save for it," he said.

Mr Apou said it costs from $16,000 and $20,000 a year to study medicine, including living expenses, and he still has three years of his degree to complete.

He said he would be trying to find a job for a year that would allow him to save towards that.

The president of the Medical Students' Association, Jibi Kunnethedam, said many students have been eagerly awaiting an announcement from the new government about lifting the loan cap.

"We do believe that needs to be done swiftly, and as soon as possible, because we've got students in a very unsure and confused position at this stage," he said.

The Medical Students' Association has long been campaigning for the cap to be lifted.

It was brought in back in 2011 by the National Government and in 2016 a one-year extension was announced for students on specific courses.

But Mr Kunnethedam said some students could still be caught short, right at the finish line.

"They're so close to graduating, but they just can't get over the line, because they're not receiving the support from the government they need to graduate, become doctors, and then go and serve their communities and subsequently pay off their loans very fast."

Without access to student loans, Mr Kunnethedam said some may be forced to look at more dubious ways of funding their study, or, like Mr Apou, take a year off.

Mr Kunnethedam said they estimate about 30 students are likely to be affected next year, if the cap isn't lifted.

Mr Apou said while the government's announcement this week about boosting student allowances and living costs was welcome, he's disappointed there's been no rush to act on the loan limit issue.

"I just thought that of all the things Labour had campaigned on, this was probably one of the cheaper things that they could have fit into their current budget."

In a statement, Education Minister Chris Hipkins said Labour had made lifting the cap a manifesto commitment and it will be considered for next year's budget.

In the meantime, he said students should continue to prepare their study plans with the current rules in mind.