An Auckland councillor says the blocking of a motion to discuss business class travel at the council is undemocratic and has stifled debate. 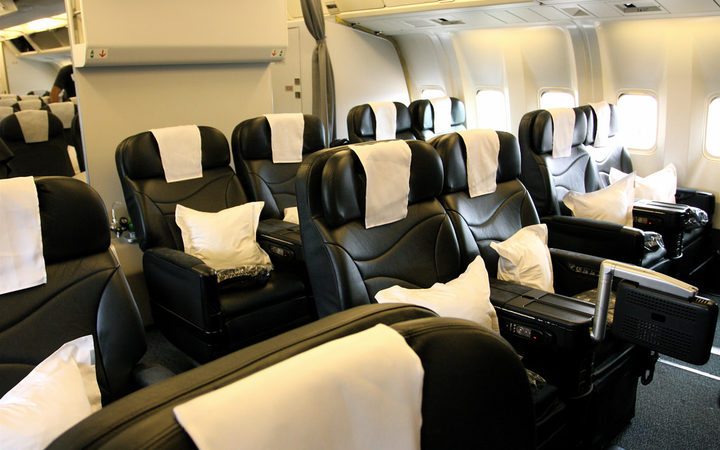 A council report found more than $1 million was spent on international travel in the 20 months to August, with just over half of that spent on 63 business-class flights.

"The notice of motion was declined as the matter is already being investigated and due to be reported back to the Finance and Performance Committee in February/March 2018," Mr Town said in a statement.

"The matter will be more effectively considered as a wider piece of work on expenditure rather than a singular notice of motion."

Councillor Efeso Collins told Morning Report it was "really peculiar" that Mr Town had shut down the discussion.

He said a motion could be rejected if it would waste the committee's time, but the last time the issue had been raised was three years ago.

"I think it's completely undemocratic, it's suppressive, and it stifles any debate, any discussion.

He said the council's annual budget for ending homelessness was $500,000 and the spending was not good enough.

"Aucklanders want value for money. You can't cry 'let's save money' and then jump on a business class flight."

Mr Collins said video conferencing or a night in a hotel following an economy flight could be used instead.

The council said 63 business class trips were from across the council group, excluding Auckland Transport and Watercare.