Police in Rotorua are reviewing CCTV footage to establish the direction a missing autistic man took on Friday afternoon. 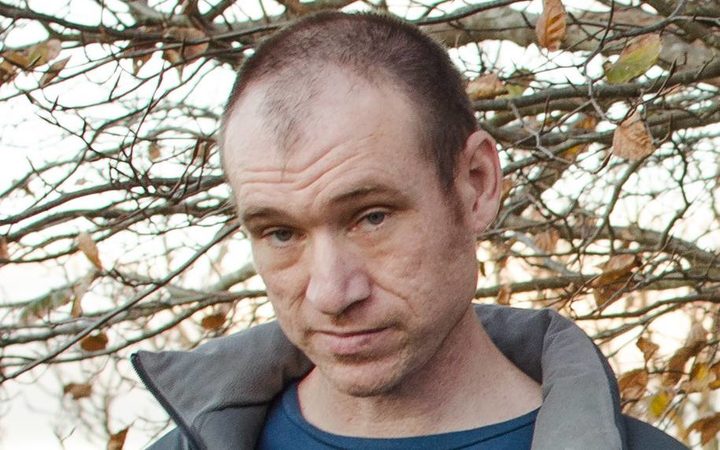 Nigel Peterson, 33, has been missing since Friday. Photo: Supplied

Nigel Peterson was last seen getting out of his caregiver's car on Otonga Road in Rotorua about 3pm and running south towards Old Taupō Road.

Today, police and Land Search and Rescue volunteers searched the Glenholme area for the 33-year-old.

They are appealing for any sightings of Mr Peterson in the past four days.

The search will resume in the morning.

His sister Michelle said he was being moved into temporary accommodation after a hot water cylinder burst at his house, where he receives 24-hour care.

He misunderstood the situation and thought he was being moved permanently, so he ran away, she said.

He was wearing light-coloured clothes, a green top with a denim jacket (which he might have lost), light-brown pants and brownish sneakers.

Since then there have been no confirmed sightings and he has not used his eftpos card.

Ms Peterson said her brother would appear agitated and was unlikely to talk to strangers.

"He's very harmless but he can't tell a good person from a bad person. He is very vulnerable and he doesn't trust people for that reason. He'll be hungry, he's got an eftpos card but he hasn't used it, so we're not sure if he's in a place where he isn't around people," she said.

She said he may have been trying to get to Whakatāne, where the family is from.

He may have left the area and got a ride somewhere, but he wouldn't know where he was or where he wanted to go, she said.

"We just don't know. We haven't seen him since Friday, so we are very worried," she said.

His mother Eileen Goldsmith said Nigel's behaviour was out of character.

"Nigel is well loved by his family and his carers. He wouldn't do this. He's lost and so the public is our only hope to try and locate him. There's been no sightings so we need the public to just give some information to the police," she said.

Police and search and rescue teams from Rotorua and Tauranga are continuing to search for Nigel, as are his family and volunteers.

Anyone who has seen Mr Peterson and had not already spoken to police was asked to call Rotorua police on 07 349 9139.