Queenstown's $2 bus launch has suffered teething problems, with some buses not showing up and others breaking down. 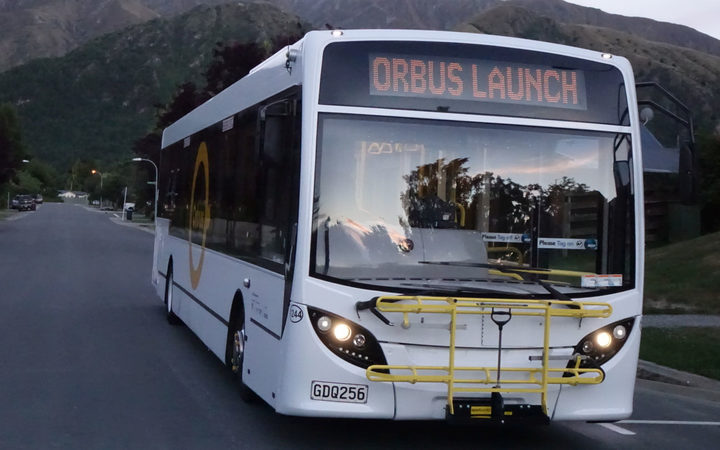 The flat rate, part of a public transport overhaul aiming to double bus patronage and cut traffic, began this morning along with increased routes and frequency of services.

Parking charges in the centre of the resort town are also being hiked.

The move is being promoted as a boon for struggling service workers, which will double bus usage and fix the resort's chronic traffic problems.

Queenstown mayor Jim Boult said the old bus service was expensive and infrequent, and the $2 flat fee is was a "pioneering game-changer".

It is part of a wider package of measures that the council is promoting as it tries to quickly lift patronage.

Mr Boult was confident of doubling the number of local bus trips to a million within a year.

Ratepayers and the Transport Agency are splitting the $4 million cost of the public transport changes.

However the new Orbus service, being run by Ritchies bus company, had some teething problems including a shortage of bus drivers.

Otago Regional Council support services manager Gerard Collings said the response has been positive but two buses did not arrive, and one ran out of diesel.

"We had a number of incidences with drivers not having the right timetable, some mechanical issues with a couple of the buses.

"But, really considering we were bringing some of the fleet in on Friday and Saturday I think the Ritchies crew have done a really good job to get them operational today." 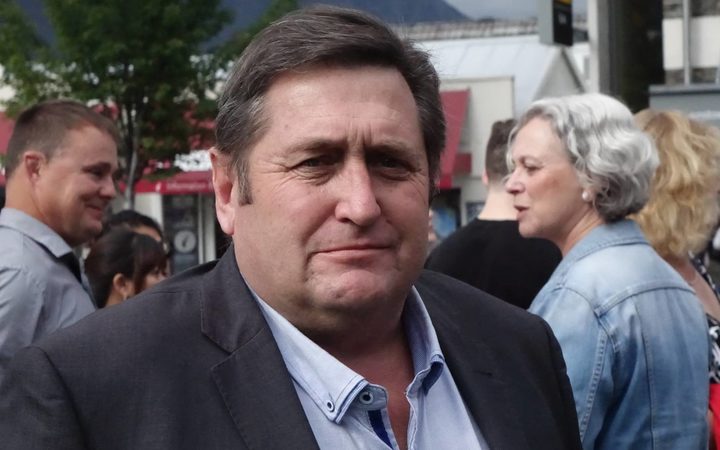 Mr Collings said he is confident the operational problems will be fixed quickly and the public will embrace the new service.

Some residents have opposed the new targeted rate funding system, but Mr Boult said local people would soon see the benefits and be won over.

The first $2 bus left Arrowtown at 6.02am today, carrying the mayor and representatives of the Otago Regional Council and the Transport Agency.

An official launch event is planned for 10am in the Village Green. 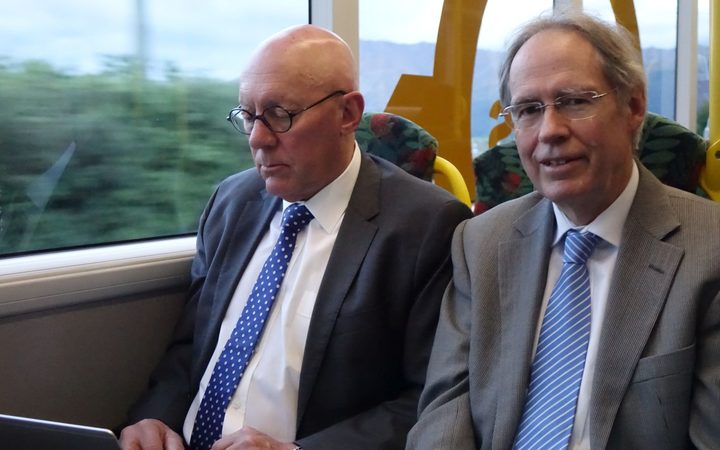