Tongan rugby league fans say Auckland Airport's ban on welcoming players back to the city for the world cup semi-finals is racial discrimination.

The winner of today's Tonga vs Lebanon game in Christchurch will make the Rugby League World Cup semi-finals in Auckland next weekend.

The airport has issued an advisory saying if Tonga wins, they will transfer straight onto a bus and leave the airport without going through the domestic terminal on their return to Auckland. 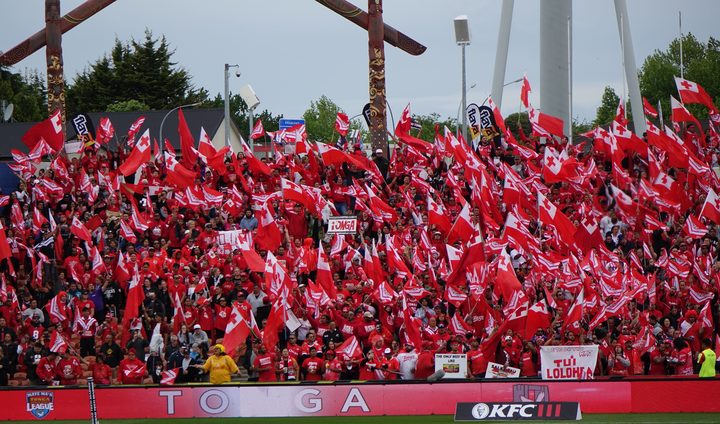 Airport spokeswoman Lisa Mulitalo said the airport understood the pride the Tongan community had in their team and was proud to support the welcome event on the team's arrival into the country on October 30, when 3500 supporters turned up.

But she said there was no suitable space in the domestic terminal for a large number of fans to gather and greet the team without causing disruption to other passengers and airport operations.

But Tongan Advisory Council chair Melino Maka said banning Tongan fans was a double standard, with other team's supporters welcome at the airport.

"Sometimes it's really hard to read what's behind the decision and leaves us no room but to speculate.

Maka earlier said "It's almost like it's a racial thing, just because we're Pacific Islanders and we come from the Pacific and they tend to treat us like that," but he now says he has talked to the airport and is assured that the ban is only to do with the number of people the team is likely to attract. 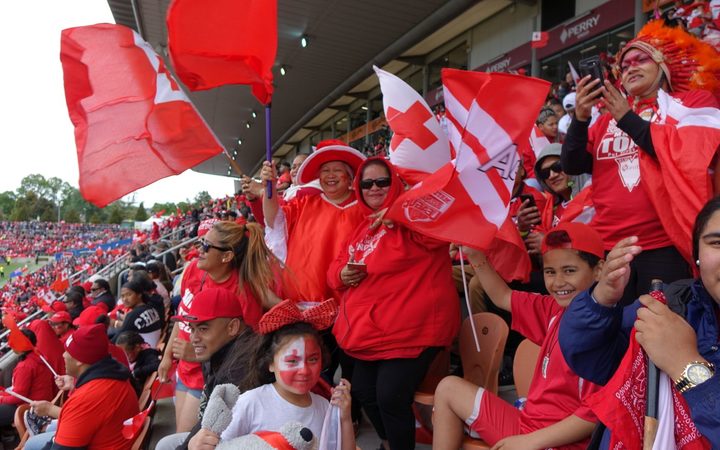 He questioned whether the same ban would apply to supporters of the White Ferns who were attempting to make the Football World Cup.

"We're trying to support a team that's actually struggling in all departments in terms of resources.

"We're all the way with them."

He said the airport did not consult with the Tongan community about ways it could manage fans before announcing the ban.

"They should at least share with us their concerns so we can work out a way so that we can achieve their objective and also achieve our objective."