A motorist was caught playing part of a set of bagpipes while driving in Dunedin this morning. 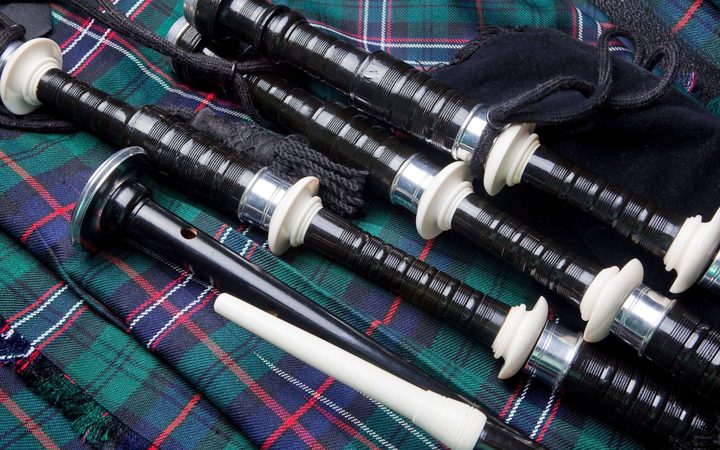 Officers working a roading checkpoint in the city this morning discovered the motorist was more interested in making music than watching the road.

Acting Sergeant Bryce Johnson said police saw the man playing what appeared to be a clarinet or windpipes while driving.

"The driver didn't have their hands on the wheel at the time, and he was clearly playing the instrument while driving the car," he said.

"It's foolish to say the least. We are also concerned with the amount of drivers using mobile phones while driving. These also are major distractions for people. Neither of these things are a good idea."

After the motorist was stopped, it was revealed the man's instrument of choice was the chanter from a set of bagpipes.

The man was warned for his actions and sent on his way.

During the hour-long checkpoint operation, officers ticketed eight motorists and four others were warned for their driving, Mr Johnson said.

"Always keep both hands on the wheel at all times, watch your speed and following distances and stick to the road rules," he said.