A popular music festival held across the country over summer has been cancelled due to "unforeseen circumstances". 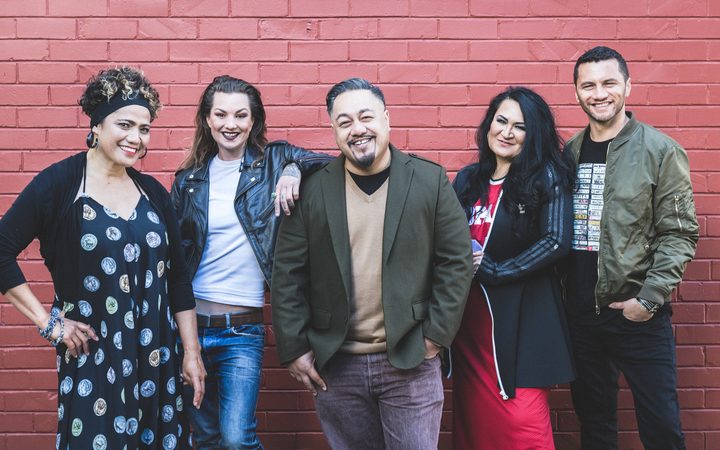 Promoters have confirmed the Winery Tour 2018, which was in its 10th year, has been scrapped.

Local artists Annie Crummer, Hollie Smith and Che Fu were among the artists who were set to perform.

The tour was due to run for three weeks, with 10 shows across the country scheduled.

The promoters said it was not possible to reschedule the tour and tickets will be fully refunded. Details on how to get a refund can be found here.