The search for a 24-year-old diver who went missing of Wellington's west coast last night has been suspended until the morning. 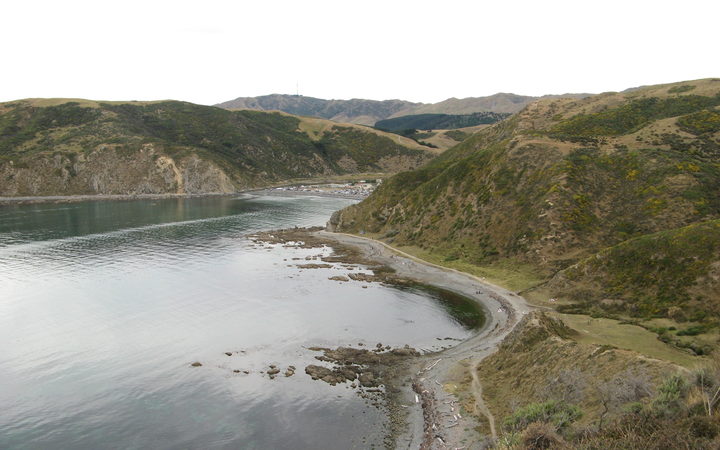 The man from New Plymouth was diving alone just south of Makara when he disappeared. Police said earlier today they still hoped to find him alive.

However, land searches have been put on hold until 8am tomorrow, when they will be joined the national dive squad explore inshore waters in small Coastguard and Surf Life Saving boats.

Inspector Neil Banks said the man was an experienced free diver who had dived in the area before.

He said maritime police had found some of his diving equipment a few hundred metres offshore early on Tuesday morning.

That included his blue spear gun, a yellow buoy and a yellow catch bag.

Mr Banks said the man's car and a bag of his belongings were found on Monday night near where he was thought to have got into the water.

The search has extended from Titahi Bay in the north, to Ohau Bay, south of Makara.

Mr Banks said weather today had been calm and the conditions were good for those searching.

"We would welcome any reports from people who were diving in the vicinity yesterday who may have spoken to or seen this missing person," he said.

The man was described as tall and athletic with medium-length blonde hair.

He was wearing a black wetsuit with camouflage trim and camouflage on the lower half of his wetsuit, Mr Banks said.

Police said there had been good support from local boaties and divers.