A crowd-funding campaign to super-size a Dunedin chocolate company has succeeded. 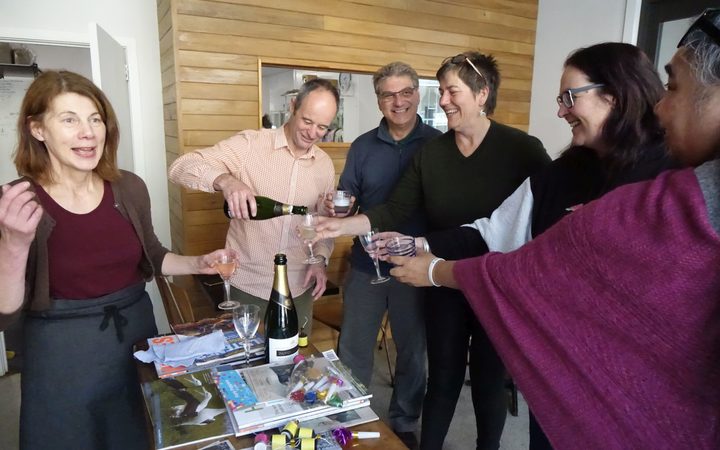 A PledgeMe project for the public to buy out the boutique chocolatier Ocho was launched yesterday morning.

Today pledges passed the $1.8 million threshold for the project and the campaign raised the maximum $2 million legal limit for crowd funding just before 3pm. 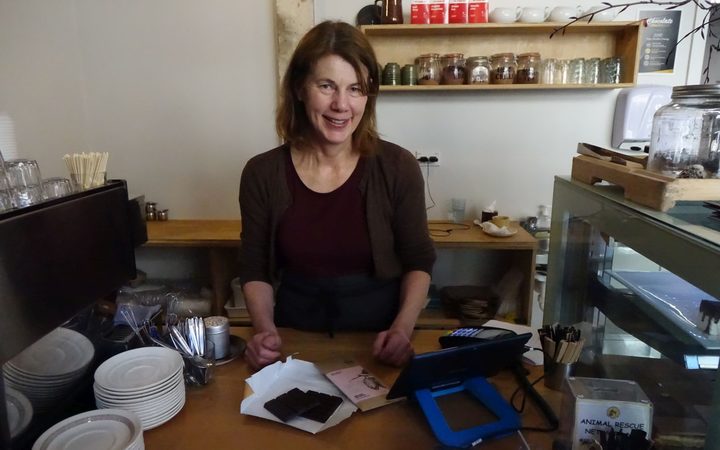 The campaign was born out of the closure of the city's Cadbury factory and an unsuccessful attempt by the community to buy it.

More than 3500 people promised to invest, pledging an average of about $600. 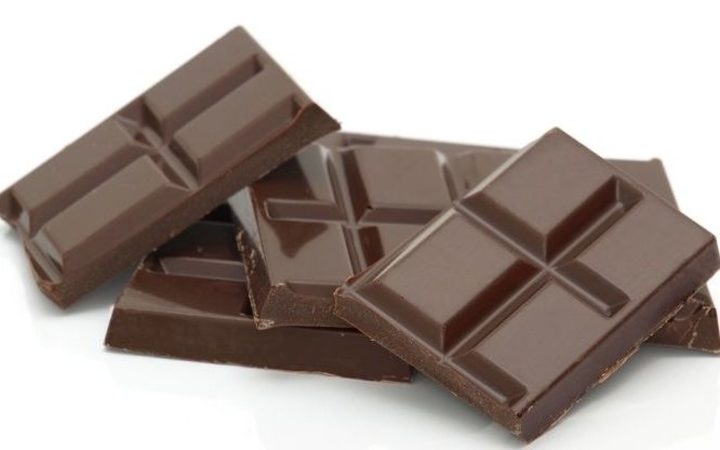 OCHO founder Liz Rowe said it was a real groundswell of ordinary people who liked the idea of keeping products New Zealand-owned and made.

Ms Rowe said they hoped to open an expanded operation in the middle of next year, in Dunedin's Steamer Basin.

Jim O'Malley, the man behind the project, said he was pleased, but he was always confident of getting the public's backing.

The achievement was among New Zealand's largest crowd-funded projects, and seemed to be the largest relying entirely on small investors, Dr O'Malley said. 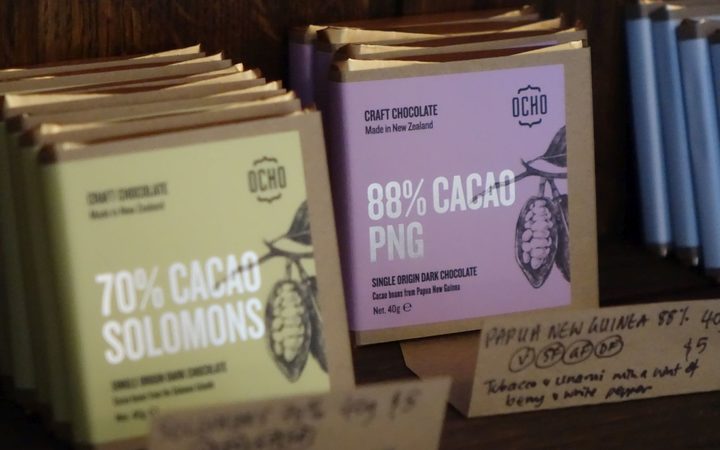