A pregnant woman who was told her baby had no heartbeat requested a final scan the day she was to be made to miscarry, only to find the baby was alive and growing. 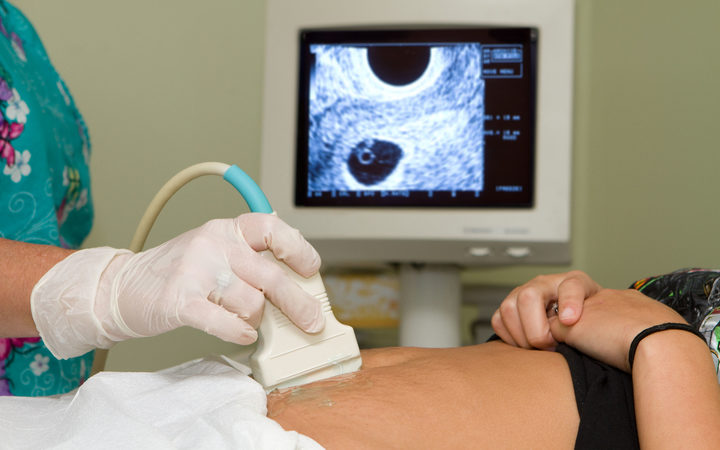 The woman had an abdominal scan in 2015, prompted by concerns that her levels of a hormone produced during pregnancy were low.

The sonographer could not confirm a foetal heartbeat on ultrasound, but did not offer a transvaginal scan that would have provided more information.

Arrangements were made for a procedure if the woman did not miscarry naturally.

The day this was due to happen, the woman asked for a further ultrasound for her peace of mind.

The new test showed the foetus was viable, and the pregnancy continued.

The Commissioner today made a range of recommendations for the DHB, the sonographer and the radiologist, including apologies and audits of their work.