Free short-term accommodation means whānau have a place to stay when visiting young people who are receiving mental health support in Porirua. 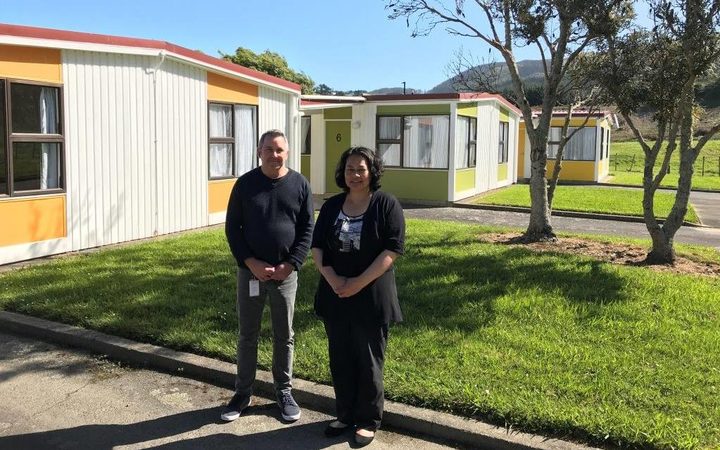 A project that provides accommodation to the families of young people being treated for mental health issues has benefited more than 60 groups in the past year alone.

The flats are for the use of whānau whose family members are receiving mental health support.

Each flat can sleep up to four people, and has toilet and cooking facilities, as well as a television and washing machine.

The hospital's intellectual disability manager, Trish Davis, said accommodation costs were often a barrier to families spending time with relatives who had been admitted for treatment.

"There's nothing like having family around ... regular visits are important in people's recovery", she said.

"These visits can be quite emotional ... [and] people really appreciate having a place where they can spend time together and be a family."

The flats can be used by a single family for up to a week. More than 60 families have stayed in the facilities over the past year.