A report has found that the controversial new Len Lye Centre pumped $7.4 million into the New Plymouth economy last year. 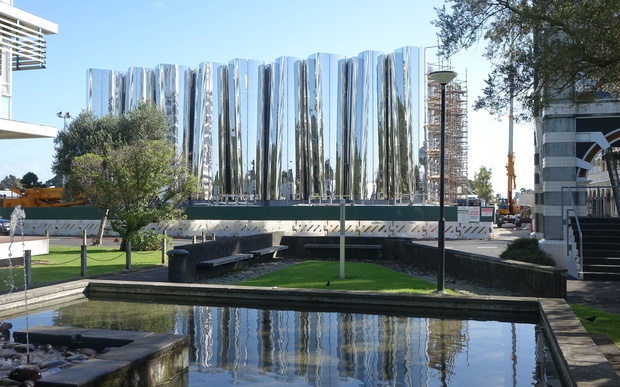 The Berl report, commissioned by the district council, found the art gallery attracted 17,000 visitors from outside the region 2016 and generated the equivalent of 103 full-time jobs.

Mayor Neil Holdom said like it or loathe it, it was clear the Len Lye Centre was generating a positive profile for Taranaki and creating employment and economic benefits. 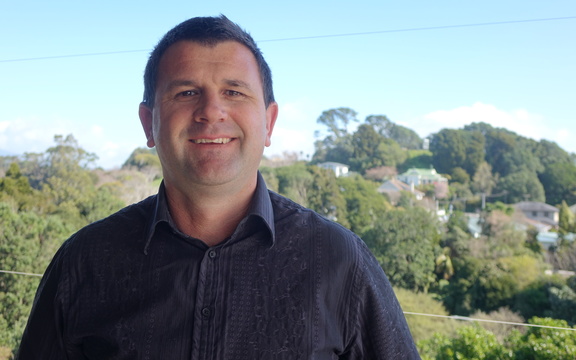 "The Berl report reflects that the Len Lye Centre is delivering a benefit to the community. It's certainly generating national and international media attention for the New Plymouth district.

"It's a magnificent looking piece of architecture and it's the cultural hub of our district for all ages."

The report found the centre was also a hit with locals with 82 percent of respondents from New Plymouth rating it as very good or good.

"It is the jewel in the crown of New Plymouth," said one respondent.

The research found 40 percent of the 34,400 visitors to the gallery were New Zealanders from outside Taranaki and 10 percent were from overseas.

Next week the council is due to debate introducing an entry fee for out of town visitors to the gallery.

"The benefit to the region of having free entry vastly exceeds the revenue that may be accrued from having an entry charge."

The mayor has been in favour of reviewing whether a charge at the centre would work or not.

"I come from a commercial background [where] everything needs to be assessed on its merits, so we've asked for a range of options," said Mr Holdom.

Mr Holdom said he expected a range of views to be expressed at next week's meeting and a robust debate. 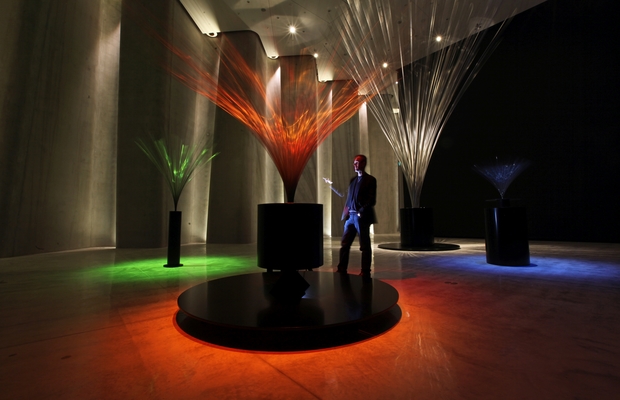 Len Lye Centre director Simon Rees said he was gratified the gallery had been able to make a significant contribution to the regional economy.

"It certainly tells a good news story about the role art, architecture and culture can play in driving change and even driving a local economy.

"I think any member of the public who walks the streets of New Plymouth can feel a buzz in the air and see more people on the high street than there used to be on a Friday afternoon or a Saturday."

Mr Rees said he would leave the decision making on whether or not to introduce an entry charge to the council's elected members.