Auckland Zoo has put down one of its lions, Sheeka, because of poor health. 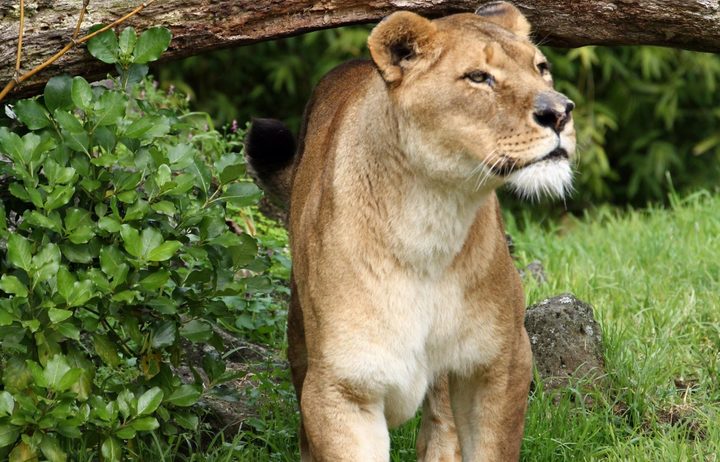 The 19-year-old female was considered elderly and had been suffering from arthritis and problems with her kidney and other organs.

The zoo said she had lost condition and noticeably slowed in recent weeks, particularly the last few days.

It said the vets and specialist keepers decided the kindest option was to euthanise her.

Nicknamed "cheeky Sheeky" by her keepers, the lioness came to the zoo in 1999 from Australia and had three cubs in 2001.

Auckland Zoo has two other lions, both females.