A helicopter owner is frustrated police are yet to lay charges seven months after he says his helicopter was shot at from a Bay of Plenty forest. 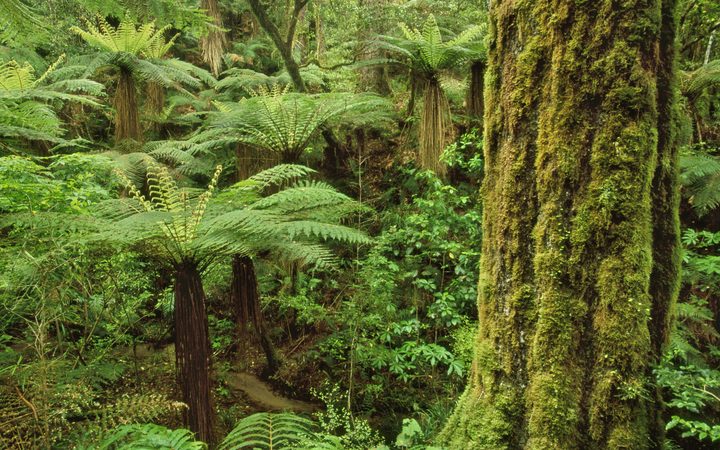 Central Helicopters was dropping off a father and son into the Whirinaki Forest Park in April.

Just after it landed, company owner Phil Janssen said it was shot at numerous times.

He said the shooters were found shortly after, but police did not confiscate their guns and have still not laid any charges.

"They landed and hopped out and just before the helicopter was going to take off they could hear the gun fire and bullets started hitting the ground about a metre from their feet."

He said those on board were shocked and had thought they were going to die.

"They rushed back and we called police, I told them exactly where it happened and how they could get in there.

"About three hours later ... the police turned up at our hanger, and they had these two characters with them and they were trying to say that they were shooting at a deer.

"By the sounds of things the police didn't believe our story," Mr Janssen said.

Police went back to the forest the next day to get the bullets out of the ground, he said.

"I said to them 'well you've got the guns too obviously' and they said no they didn't.

"I started to get a bit pissed off with them. Basically they'd just let these two guys who shot at people go and didn't take their guns off them."

He said police only got the guns from the hunters a few weeks ago - seven months after the shooting.

Mr Janssen said there is no way the men could not have known the helicopter was there, as it had just landed.

He was frustrated at the lack of action from the police.

Police declined to be interviewed, but said in a statement a thorough investigation was under way.

They said a firearm had been seized for forensic examination and they have spoken to a number of people.