The nutritional biochemist Dr Libby Weaver has announced she will recall copies of her latest book as it uses a derogatory word to describe Down Syndrome. 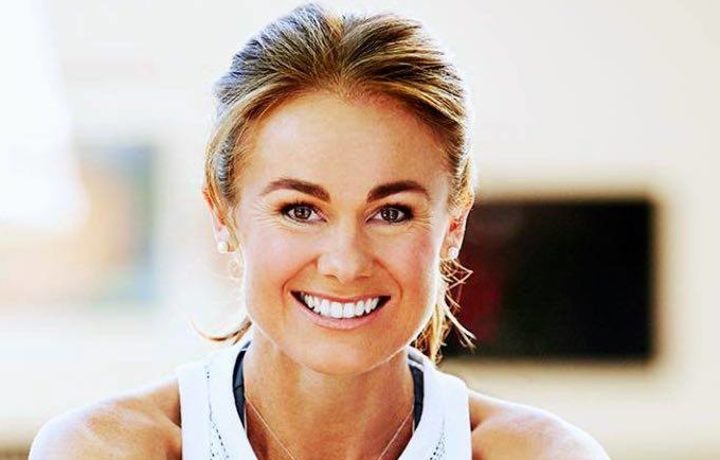 Media have reported that the term "mongolism" is used in her book,What Am I Supposed to Eat?

Dr Weaver has used social media to issue a public apology for using the term, although she has not repeated the word itself.

She said she believed the term was a current, medically-used word but had since learnt it was used in a derogatory way.

Dr Weaver said she was mortified to have caused anyone any distress, particularly children with Down Syndrome and their families.

She had instructed her publishing company to recall the book and arrange a reprint in which the word would not appear.