Support services at Otago University are responding to a major increase in calls for help with mental health after a surge of student suicides. 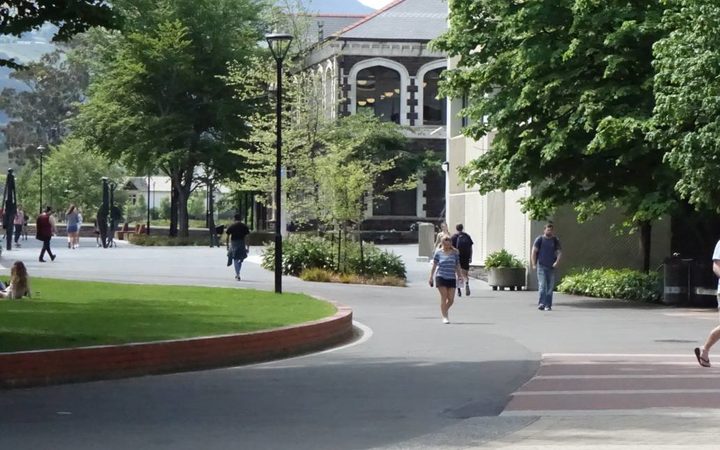 There have been at least four suspected Otago University student suicides this year, plus several others involving flatmates or former students.

University exams are in full swing again, a stressful time of cramming and deadlines.

But this year at Otago University there were also water balloons on offer to throw and de-stress, and free portrait painting as part of a student mental health project called Silverline Otago.

Since it started in June, Silverline has organised a conference attended by 400 students, and organised a range of events on campus.

Students have flocked to be involved said one of the project's founders, Kasey Miles.

"What Silverline wanted to do was to create opportunities where students were off their phones, off their computers, and actually engaging in human connection", said Ms Miles. 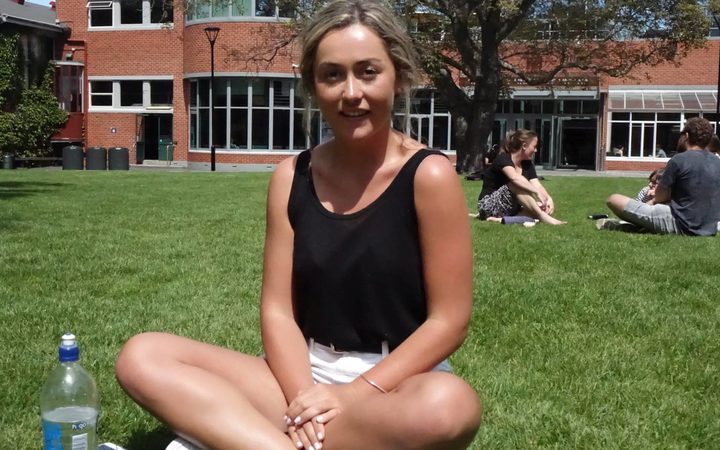 Kasey Miles, one of the founders of Silverline Otago. Photo: RNZ / Ian Telfer

Otago's community has been rocked by at least six students apparently taking their own lives this year.

Ms Miles said students had either heard about or experienced someone close to them who had died as a result of suicide, and that had made the desire for change more urgent.

The government is moving to put counsellors in all primary schools to help with child mental health.

But when the now Prime Minister Jacinda Ardern visited university campuses during the election campaign to plug Labour's free education policy, she said what students really wanted to talk about was mental health.

The problem is much bigger than Otago University but its high concentration of young people away from home for the first time is putting the challenge of mental health front and centre.

The Otago University Students' Association Support Centre said demand for mental health services had surged over the past two years where it was now about half of its workload.

The spate of deaths had sharpened the focus of the student association, said its welfare officer Danielle Pope. 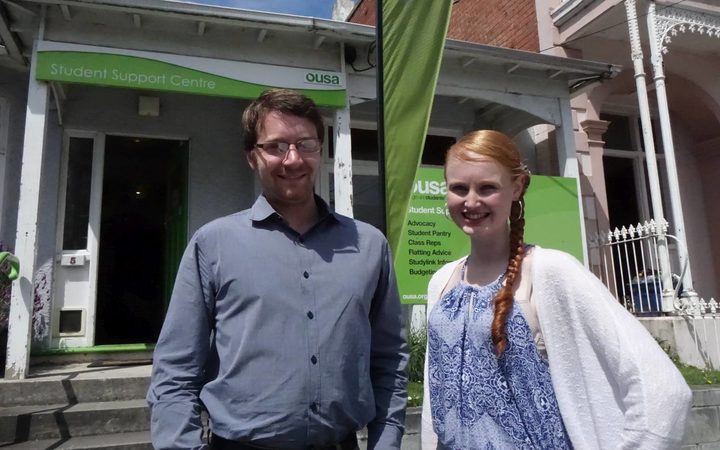 "It's really hard to see that and think about what we can do as a larger focus to try to help this", said Ms Pope.

"It's trying to make sure the services available are able to match the increasing demand."

The university too is restructuring its Student Health service to bring in clinical psychologists and get mental health problems addressed quicker.

New Zealand has the worst youth suicide statistics in the developed world. 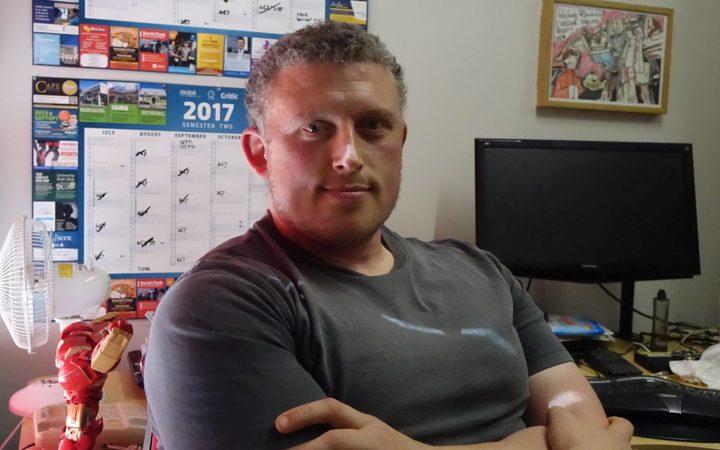 A psychology senior lecturer Damien Scarf said he battled anxiety and depression as a student 10 years ago when there were a lot of taboos, and it was great to see it coming out in the open.

But he said students were living in uncertain times.

"Students that are high school or at university are being told that jobs won't exist in the future, and some of the degrees they get won't be applicable any more", he said.

"That uncertainty can create a lot of anxiety."