A forensic pathologist says claims a baby died after falling off a couch do not add up. 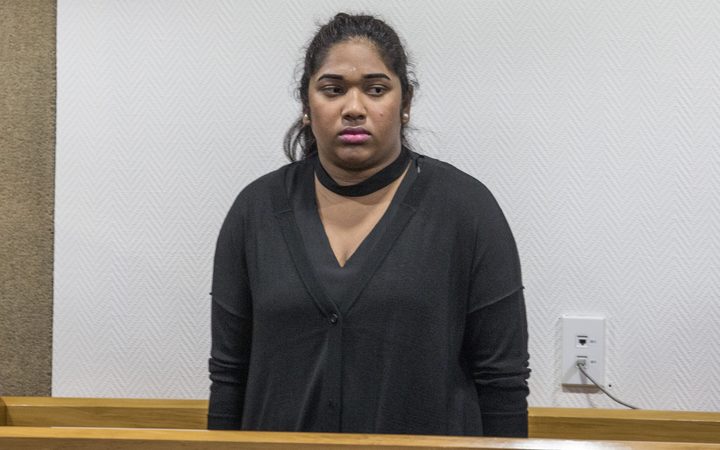 Shayal Upashna Sami is on trial at the High Court in Christchurch over the killing of one-year-old Aaliyah Ashlyn Chand nearly three years ago.

Ms Sami, who was babysitting the child, claimed the girl died after falling from a couch in her living room.

Forensic pathologist Martin Sage told the High Court trial in Christchurch the baby's injuries, including significant bruising, internal eye bleeding and skull fractures, were not likely to have been caused by a fall.

He said the injuries were more likely caused by somebody hitting Aaliyah.

"The presence of extensive bruises to the left and right sides of the face, with a pattern usually associated with very tight grasping by an adult hand - in combination with violent blunt-force injuries to the back of the head would be highly compatible with inflicted injury."