The Court of Appeal has declined to extend bail for a woman convicted of neglecting her children. 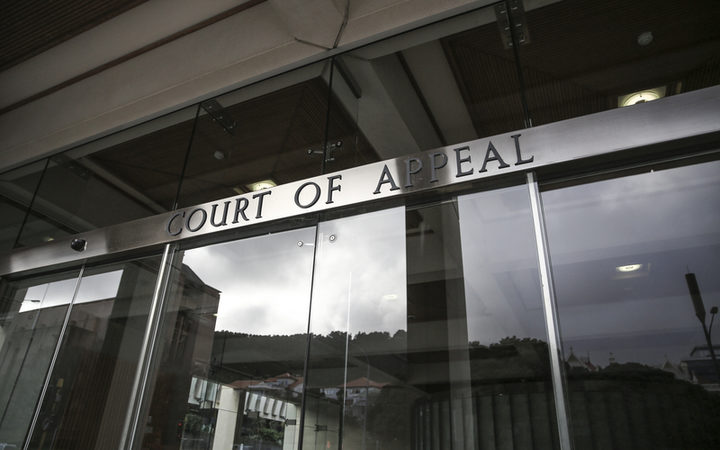 The woman, whose name is suppressed, was convicted in the High Court in September of six charges of neglecting two very young children.

Justice Mary Peters, who oversaw that hearing, described the offending as "life-threatening".

Justice Peters granted the woman bail until 4 October, and extended it twice so the woman could attend to personal matters - first to 6 October and then to 20 October.

On 20 October the woman asked that bail be extended once again to 24 November, saying she wished to complete a photography diploma she had been working towards at the Manukau Institute of Technology, but Justice Peters refused, saying the woman was likely to receive a jail sentence.

The woman appealed this ruling.

However the Court of Appeal upheld Justice Peters' decision, saying the women could complete the diploma at another time.

It found no compelling reason why bail should be extended and noted that granting the request would simply be "delaying the inevitable".

The woman will be sentenced on 23 November.