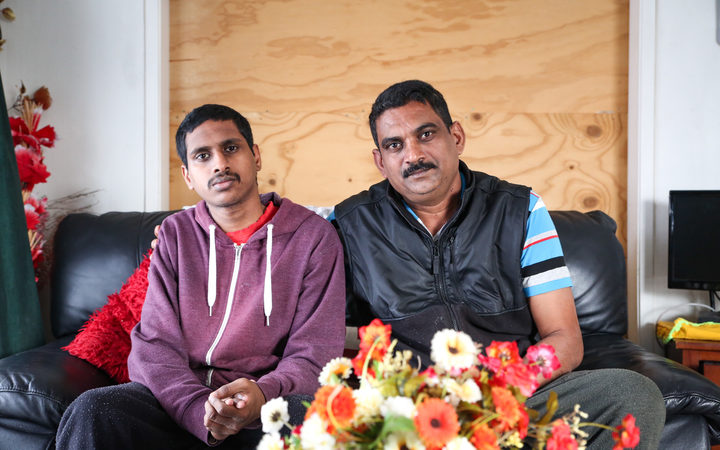 Sagar Narayan, 20, was told he had until Friday to leave the country after his residency application was turned down because of the cost of looking after him.

His father Lalit K Narayan said there were no remaining relatives in Fiji and he feared his son wouldn't survive on his own.

He told RNZ News earlier this week he was putting his faith in the new government.

His local MP, Labour's Carmel Sepuloni, wrote to the previous immigration minister asking them to reconsider.

The new government minister, Iain Lees-Galloway, said that had put a halt to any deportation action.

"Whilst the officials are preparing that information there is no risk of Sagar being deported. Once the case file has been prepared then we'll have an opportunity to review the decision.

Sagar Narayan will not be deported tomorrow. Case file being prepared for review of the original decision.

However he was not clear on whether he would be the one making it.

While his colleague Ms Sepuloni, who has just stepped into the role of Minister of Disability Issues and Associate Minister of Pacific Peoples, has shown the family support Mr Lees-Galloway wouldn't say what the outcome would be.