Air New Zealand is asking passengers flying to the US to get to the airport earlier than usual to allow time to go through new security measures. 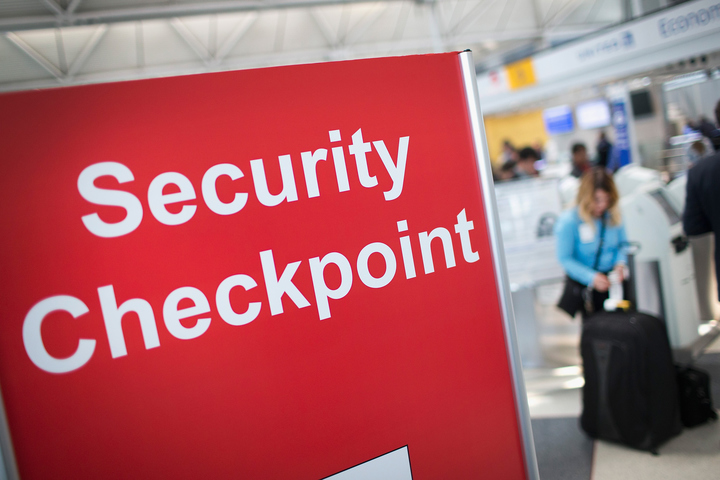 The US announced in July it would be implementing tougher security measures for all flights coming into the country, giving airlines 120 days to comply.

The airline recommended passengers get to the airport three hours before they were were due to fly.

Some airlines, including Air New Zealand, applied for and were granted extensions to that deadline to put the last security measures in place.

The new rules come in place of a ban on electronic devices such as laptops and tablets being taken onto planes as hand luggage by passengers from some Middle Eastern and North African countries.

The ban was lifted in July but the Trump administration said it could bring such measures back to particular airlines if they did not boost security.

Some airlines have said passengers may have to go through short interviews at check-in, and may have to check-in much earlier than before.

The new measures are expected to affect 325,000 passengers heading into America on 2000 commercial flights every day.