Tertiary institutions owned by members of the Chinese and Indian communities are bearing the brunt of a Qualifications Authority crackdown. 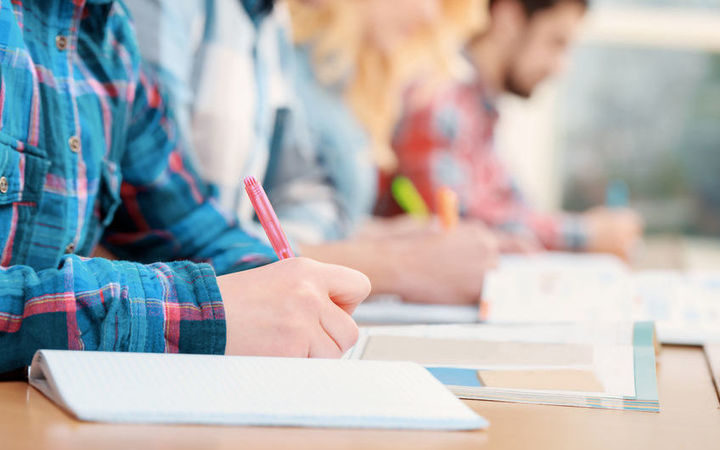 The authority used statutory actions against 32 institutions since May 2016 including 13 that Companies Office records showed were owned or part-owned by members of the Chinese or Indian communities.

They were punished for breaking NZQA rules such as passing students who should have failed, and included New Zealand National College, IANZ, and the Aotearoa Tertiary Institute.

The Qualifications Authority could not explain why most of the institutes that had lost accreditation or been de-registered were owned by people from the Chinese and Indian communities.

"They're targeting institutions because of poor quality.

"They get tips that things are going on, they get complaints, they go in and they have a look at things like the business diplomas that they're investigating at the moment because they've been a problem for a little while. They're not targeting owners who are of different ethnicities from everyone else," she said.

Ms Clark said the offending institutions might have focused on the business side of their operations rather than on academic standards.

"The New Zealand providers are very focused on educational outcomes and the pastoral care of their students and perhaps the people who have been deregistered have had more of a business ethos than an educational one."

RNZ contacted some of the institutions affected by NZQA's actions, but none responded.

Immigration advisor and student agent, Munish Sekhri, said the business opportunity created by large numbers of Indian and Chinese students had attracted entrepreneurs from those nationalities.

He said many were doing a good job.

"We've seen many good institutions which are owned by different ethnicities and they're doing really well. So I think it is just because there was a huge number of students coming from these two countries in particular they're more visible everywhere so probably that's why they've got a bit of attention."

Meanwhile, education consultant Paul Chalmers said NZQA was becoming more successful at weeding out poor-quality institutions and soon there would not be any left.

"We are coming to the end of these providers. NZQA over the last six months or even a year have focused on course provision and they've looked at the courses and said 'these people are not performing and we're taking their course accreditation away from them' and that's having a dramatic impact in the market."