Increased irrigation in Canterbury is putting newborn babies at increased risk from water contamination, a medical officer of health says. 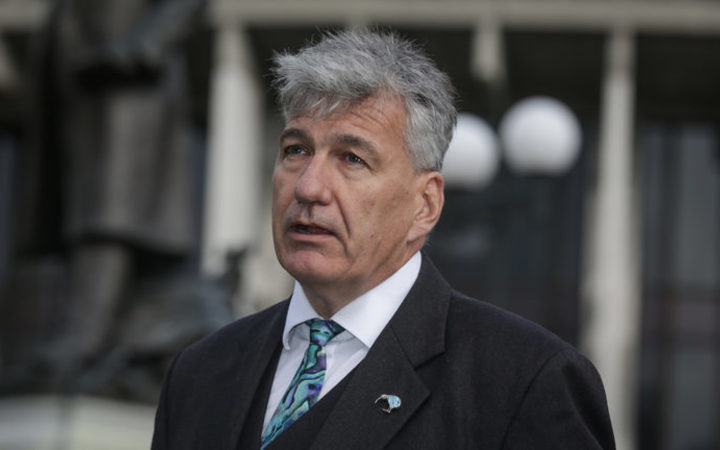 Canterbury Regional Council figures show that for the ten years to the end of 2016, nitrate levels increased in 23 percent of monitored wells.

So far, high nitrate levels in Canterbury were confined to private wells and none of those serving communities had been found to have dangerously high readings.

However, a quarter of council-monitored wells are coming close to exceeding safe limits.

Nitrates are harmless to adults but risk blue baby syndrome, which can be fatal to newborns, Canterbury medical officer of health Alistair Humphrey said.

"We don't know how many babies have been affected, not all will die," Dr Humphrey said.

"We certainly have anecdotal accounts from mothers in the Canterbury region whose babies have been very unwell and then when they have removed the high nitrate water, their babies have recovered."

He said there had only been one confirmed death from blue baby syndrome, but the actual number of deaths could be higher as some may have been mistakenly attributed to sudden infant death syndrome.

Increased irrigation and the dairy farms it supported were to blame for the increased risk posed to infants, he said.

Dr Humphrey has previously supported Greenpeace campaigns to reduce the number of cows allowed on farms. 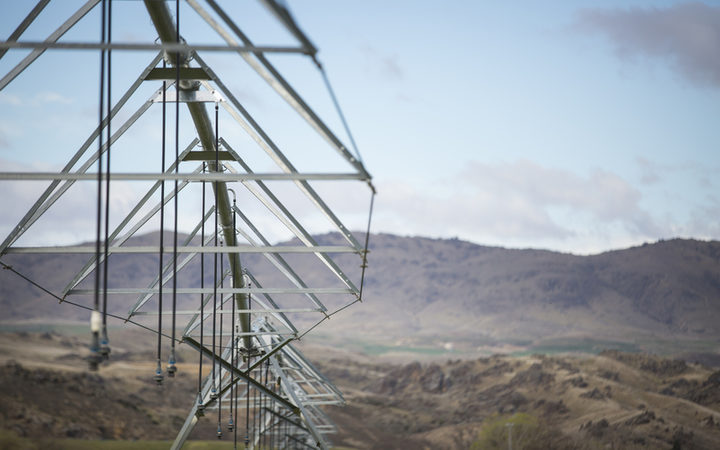 "Farming has become more intense and that means you need to have more nutrient, more nitrate available in the soil for plants to grow and that leads to more nitrate leaching."

While only 7 percent of monitored wells exceeded the safe drinking water standards for nitrates, 25 percent were coming close, he said.

Council acting chair Steve Lowndes said he, like many, struggled with the twin targets the council had to meet under planning rules to increase the amount of irrigated land on the Canterbury Plains while at the same time improving water quality.

Irrigation would not be used to grow grass for cows in the future, he said.

"We will be going in to much more finely tuned agricultural endeavours. So, irrigation isn't the bugbear. It is actually historically what it has been used for and that is what we're trying to change."