Wellington's mental health crisis team is so understaffed it is considering hiring unregistered employees, while a union says patients are being put in seclusion rooms. 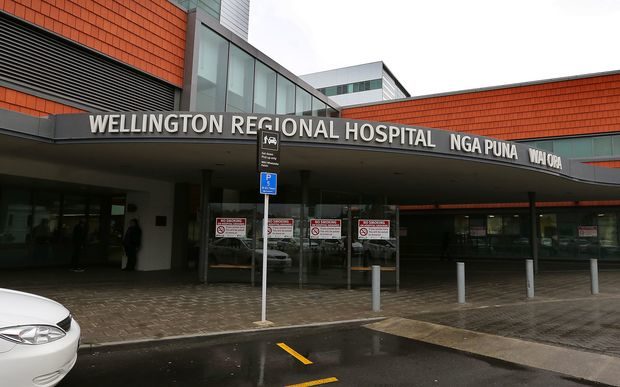 The crisis resolution service - a 24-hour community mental health and addiction team working across the Wellington region - is short 13 staff, or a quarter of its workforce.

The Public Service Association (PSA) said the service was stretched, prompting long delays and even gaps in patient care.

As a result of staff shortages, seclusion rooms and common areas were being used to house the overflow of patients in Wellington Hospital's acute inpatient mental health ward, it said.

Platform Trust chief executive Marion Blake, whose organisation represented community organisations who dealt with mental health and addiction, said although patients were not being locked in seclusion rooms, the rooms were purposely designed as a stimulation-free zone.

"People who've been in these rooms say that it is really distressing. It's not about well-being, it's not about recovery, it's actually sometimes very, very traumatising."

PSA national secretary Erin Polaczuk was also concerned that patients were being put in communal areas.

"You are overcrowding an area that wasn't intended to have that many patients in it," she said.

Capital and Coast DHB said while it did its best to keep bed numbers in the acute inpatient ward at 29, there were "appropriate places" for clients to sleep when demand was higher. It did not elaborate further.

To fill staffing gaps, it was looking at using a small number of health care associates - mental health support workers who typically work in the community, rather than acute services.

Ms Blake said she had never heard the term "health care associates", or of a DHB using support workers as part of their crisis team.

Ms Polaczuk said it was a make-shift solution and reflected the difficulties the DHB had finding staff.

"Normally in acute mental health care a person is considered experienced enough to do it after about five years," she said.

"It's not something you can come out of training and just step right into, because dealing with people at the acute level, means that you are skilled to cope with the most extreme of behaviours and situations and not everybody is, especially when they first come out of training or are mental health support workers, rather than nurses."

The PSA said the problems at the DHB reinforced the need for a nationwide independent inquiry into the country's mental health system.

There's discussion about the state of the country's mental health services on Insight here.