A Dunedin hospital wants to find out how one of its patients left its care and is now missing. 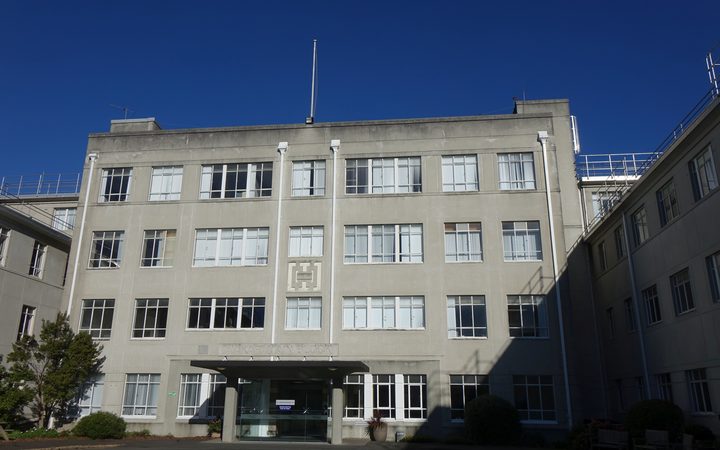 Gordon McLean left one of the rehabilitation units at Wakari Hospital and hasn't been seen since Thursday afternoon. Photo: RNZ / Ian Telfer

The Southern District Health Board has confirmed that missing man, Gordon McLean, 63 was being looked after in one of its rehabilitation units in Wakari Hospital.

Mr McLean, who is considered very frail, hasn't been seen since Thursday afternoon.

Yesterday 60 search and rescue volunteers, members of the Red Cross, a rescue search dog and police searched parts of Dunedin including Wakari, Helensburgh, Halfway Bush and Frasers Gully for any signs of him.

Detective Constable Donald Peat said search teams were back today and focusing further afield in the town belt. He urged residents in the Halfway Bush area to check in and around their properties.

The Southern DHB said it was increasingly concerned about Mr McLean's well-being.

It said Mr McLean was living in a non-secure facility but it would be fully reviewing the circumstances around his departure.