The soldier who died this morning during a counter-terrorism training exercise off the Coromandel Peninsula was Sergeant Wayne Taylor, the New Zealand Defence Force says. 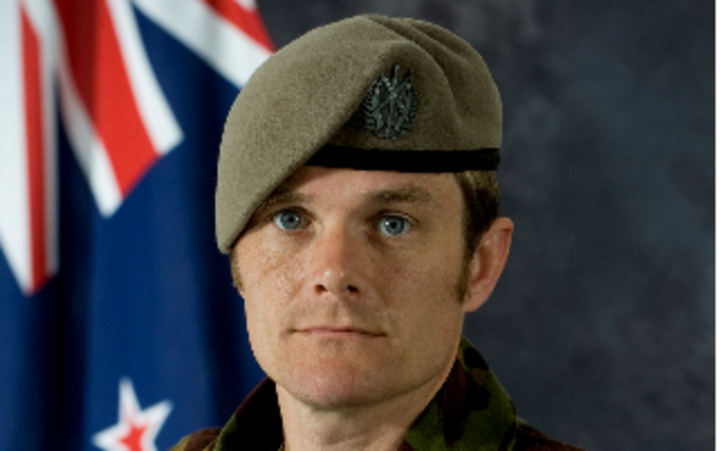 Sergeant Taylor joined the Royal New Zealand Infantry Regiment as a member of the Army Reserve in 1993 and joined the Regular Force in October 1997. He served in East Timor and Afghanistan.

"Many of the Regiment, both RNZIR and NZSAS, will remember him as an outstanding soldier, leader, father, family man, and friend to many, as well as being an all-round top bloke. He was a consummate professional, who was known for his dedication and reliability - always upholding our core values in every endeavour," said Major General Peter Kelly Chief of Army.

Sergeant Taylor is survived by his wife Andrea and four children.

"I know that his family, friends and workmates will be keenly feeling the loss of a husband, father and friend. My thoughts are with them all over the coming days and weeks," said Major General Kelly.

The soldier's family are being supported by members of New Zealand Special Operations Force and the New Zealand Army.

A witness earlier said he saw a soldier brought on shore at Port Jackson in an inflatable boat accompanied by about 15 people wearing black, some of them armed.

He said he saw ambulances arrive and paramedics worked for about 90 minutes to try to revive the soldier.

The soldiers had been training on a boat off Channel Rock, near Cape Colville, he said.

Police will investigate the incident on behalf of the Coroner and Maritime NZ is considering what, if any, involvement it will have.

Defence Minister Mark Mitchell said the death was a tragedy not only for the soldier's family, but for every member of the Defence Force.

The Defence Force pleaded guilty in 2013 to a charge of failing to take all practicable steps to ensure the safety of Private Michael Ross during a training exercise.

The 29-year-old drowned when he fell from an inflatable boat into a small lake within the Army's Waiouru Military Camp, in September 2012.

An inquiry found a series of failings contributed to his death.

The Defence Force pleaded guilty to failing to provide a safe workplace in a private prosecution taken by the sole survivor.

A court of inquiry into that tragedy found there was a culture of rule-breaking in the Air Force.