New York Yacht Club, the original holders of the America's Cup, will challenge for the cup for the first time since 2003. 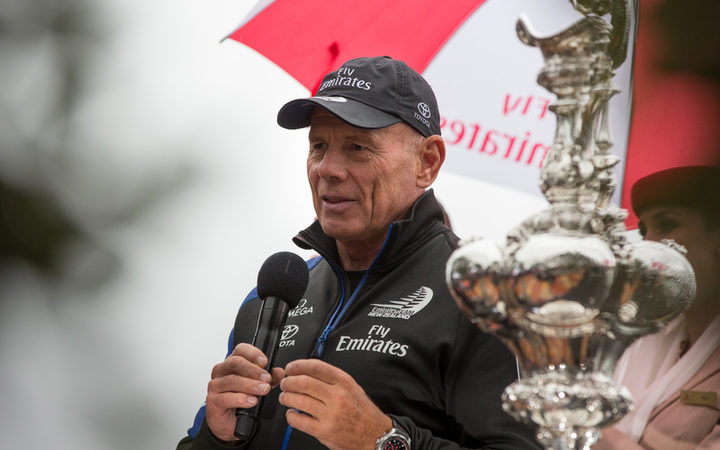 Team New Zealand, which announced last month that it will defend the cup in Auckland in March 2021, confirmed today they had received a challange from their former rivals.

The New York Yacht Club won the first America's Cup regatta in 1851 and held onto the trophy until 1983, when it was finally wrested from them by Australia.

It won it back until 1995, when Sir Peter Blake skippered Team New Zealand to its first America's Cup victory.

"They are all highly respected and successful individuals and have no shortage of achievements in the top level of competitive monohull sailing," he said.

"There is no question that they will be a formidable challenger."

The 2021 regatta will be sailed in high-performance 75-foot monohulls - a break from the high-speed foiling catamarans used in the last two Cup series.

The preliminary protocols also require the monohulls to be laminated in the country of origin and 20 percent of the sailors would be required to be citizens of the competing country.