A decision on whether to lay criminal charges over the collapse of Christchurch's CTV building is close, the police say. 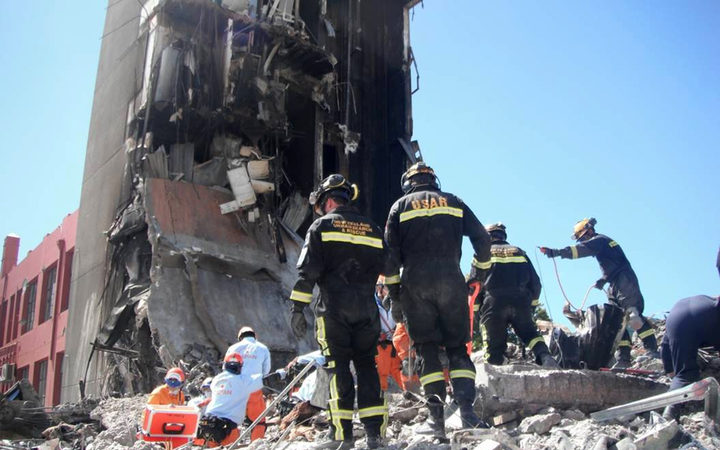 The six-storey office block was flattened in a matter of seconds during the February 2011 earthquake, claiming 115 lives.

People were either crushed to death or died in the fire that followed.

A Royal Commission found major faults with the building's design that was completed by structural engineers, Alan Reay Consultants Limited.

The police raided its offices over two years ago, and removed documents as part of their investigation.

Today the inquiry head, Detective Superintendent Peter Read, said the issues before them were finely balanced.

He said the police would now weigh up legal advice before making a final decision, which he said could be several weeks away.

"We are acutely aware of the length of time this is taking, and the impact this is having on the victim's families.

"We continue to be very appreciative of their patience," Mr Read said.

A decision on whether to lay charges has been repeatedly delayed.