Auckland is on track to no longer be majority Pākehā, but non-Pākehā communities say they are not confident their voices will be heard. 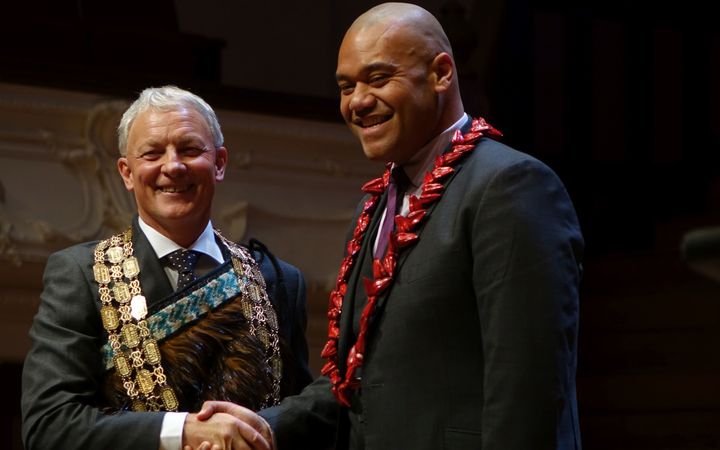 Two decades ago, Aucklanders who consider themselves Pākehā or European made up nearly three quarters of the population. However, Statistics New Zealand's latest projections show they are on track to make up fewer than half of the city's population by 2033.

That year is expected to be when the city's population surpasses 2,000,000, with 34 percent Asian, 16 percent Pasifika and 11 percent Māori.

Auckland Council Ward Councillor Efeso Collins said there was not enough diversity within politics and leadership, with Pākehā holding 19 of Auckland's 21 council seats.

"That is hardly reflective of a city that has only 200 ethnicities, so I think there is major work to be done," Mr Collins said.

Issues like expensive housing and gentrification would continue to put pressure on ethnic communities, he said.

"If we're just pushing people out of where they could possibly live and pushing them further out into the suburbs and even outside of Auckland, we're not going to have those strong, resilient communities." 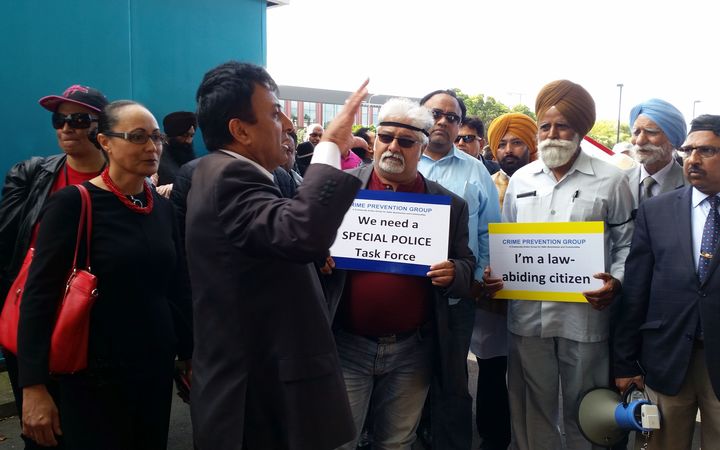 He said ethnic diversity brought vibrancy, economy and language to New Zealand's shores but those benefits would be undermined if migrants continued to feel like third-class citizens.

Ethnic communities have been giving to the count, he said, but they have not been welcomed.

"They have not been a part or a partner in nation-building," he said.

Migrants needed to feel a sense of belonging, which would also help global relations, he said.

"The more we intermingle, the better we will know each other."

"They're just working in silos within their own communities."

Mr Rishi said there were still many barriers that exist for ethnic groups, especially institutional racism within the workplace.

He gave an example where a DHB employs an advisor to advise on migrant health but is not given support or funding towards doing the job.

Central and local government both needed to figure out how to integrate communities and develop cultural awareness, he said.