The number of cases of paratyphoid fever in the Hawke's Bay has risen. 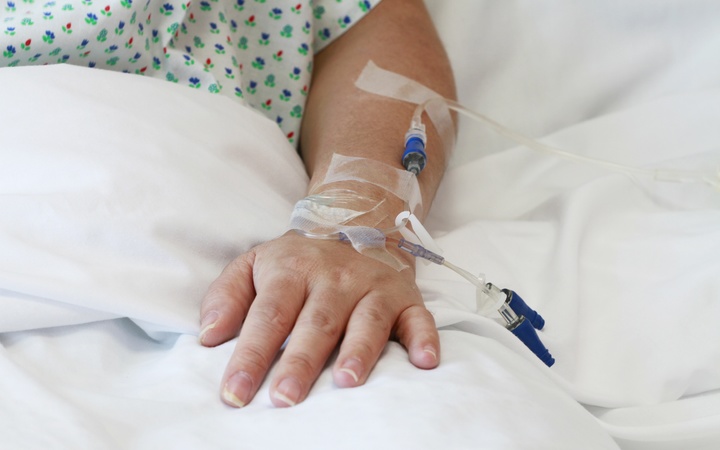 The Hawke's Bay District Health Board said it is investigating four confirmed cases, and is following up three suspect cases.

Paratyphoid is similar to typhoid fever and can cause serious illness.

It said at least two of the people affected ate mussels caught in the Napier Marina.

The DHB is worried mussels from the same area may have been eaten at a Tangi at the Tangoio Marae 11 days ago, and is following that up.