Auckland Transport has more than $340,000 in funds from HOP cards that were topped up online, but expire after two months if they are not tagged on. 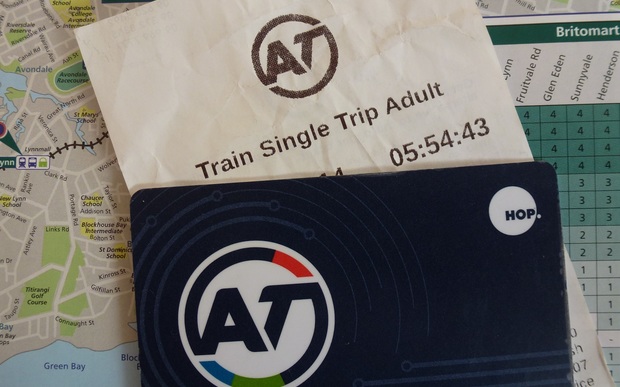 Under its terms and conditions, any money added on a HOP card via the AT website expires if the card is not used again within 60 days.

A spokesperson, James Ireland, said in the year to April $342,000 had expired from people's cards. 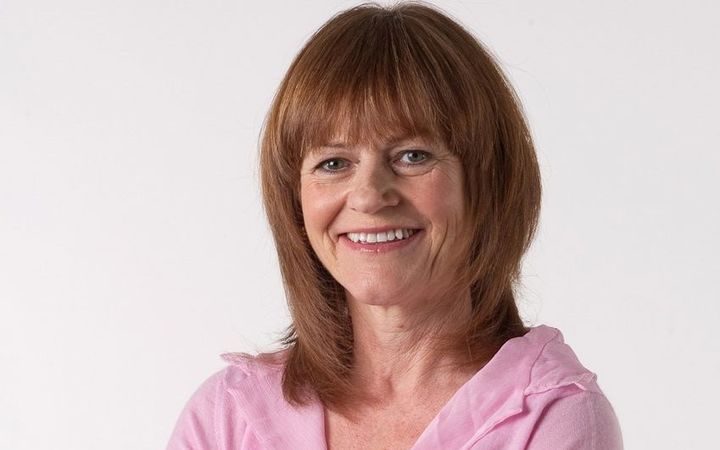 "That also includes money that has been reinstated to those cards when people have called us and asked us to do that. So the total number that is still there from online topups that has not been reinstated is not known, but it is less than the $342,000."

He said that figure could be calculated, but the system was very complicated.

Mr Ireland said the rule was in place to reduce data to help speed up the system.

"A few times a day all the tagging machines get updated with the new list of online topups that have been made.

"So when you go and tag on, the machine has to search through the database to find topups related to your card.

"If we were to keep all of them on the system it could slow down the tagging process and we need that to be as quick as possible because we're having 90 million people travel across our public transport system every year.

"So the money is registered to your MyAT account so all you have to do is call us and let us know that you want the money reinstated and we will do it for you."

However, Consumer NZ chief executive Sue Chetwin told Morning Report it seemed like it could be an unfair term.

"It's a bit like gift vouchers isn't it, you wouldn't buy a gift card that expires in two months.

"There is such a thing now under the Fair Trading Act as an unfair term in terms and conditions.

"That's where the condition is so much in favour of the person who's providing the service, and I just wonder whether ... it would be worth looking at whether this is potentially an unfair condition."

She said it did not compare well with other similar cards.

"If you look at the Snapper card which is a sort of similar thing that's run in Wellington, that has a two-year expiry date on it.

"And I've had a look at Oyster Card which is slightly different in London, it seems to operate on more of a sort of debit/credit type thing but the terms and conditions on that are way fairer to the customer.

"Good money has been paid for these cards ... it's the duty of the HOP card operators to allow you to use that money, to use that card.

"It's all very well to say it is in terms and conditions but ... it's all in fine print and who reads that?"

He said he did not know the number of calls but said it was very common for people to ask AT to reinstate the money.