Six people have been taken to Christchurch Hospital following a house fire in the suburb of Sumner. 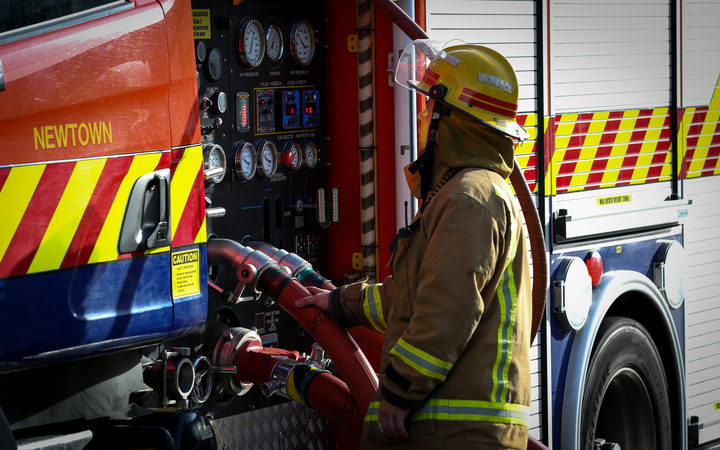 Firefighters were called to the blaze at about 8.30pm after receiving multiple calls about the fire at a house on Clifton Terrace.

St John ambulance said four people have been treated for burns and another two for smoke inhalation.

The fire, which was visible from much of Christchurch, drew at least 24 firefighters from Sumner, Woolston, Wainoni, Christchurch and Lyttleton.

It took fire crews an hour and a half to bring the blaze under control.

Riwai Grace from Fire and Emergency said details of how the blaze started would not be known until the fire investigator examined the scene on Monday.

Police cordoned off Clifton Terrace were not allowing residents past Kinsey Terrace.