Snow has closed sections of South Island highways, with more snow in the forecast tonight. 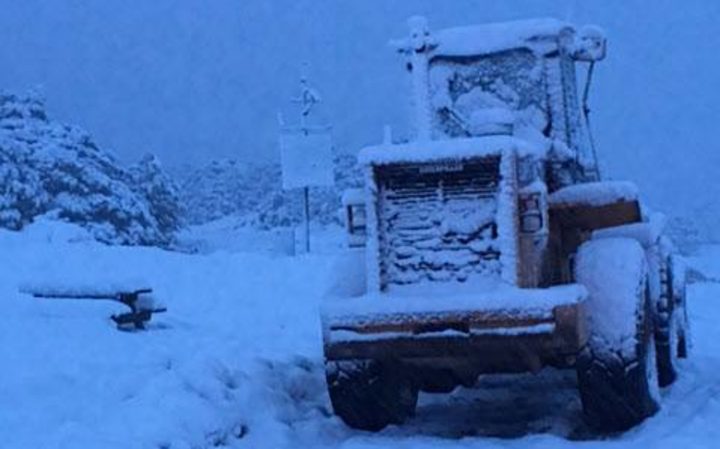 The Milford Road between Knobs Flat and Chasm Bridge is closed because of an increased avalanche risk. The Transport Agency said it would not reopen until tomorrow afternoon at the earliest.

A slip on the Porters Pass Road has reduced traffic to one lane and motorists should expect delays.

Chains are required on the Lindis Pass and State Highway 6 from Kingston to Jacks Point.

Meanwhile, the MetService is warning of snow on the Crown Range Road, Porters Pass and the Desert Road into Monday morning.

Snow had closed State Highway 1 in the central North Island. But the New Zealand Transport Agency said the Desert Rd re-opened around 11.45am on Sunday, while SH47 between National Park and Tokaanu re-opened after an earlier closure due to snow.