The ministry criticised by a judge over its treatment of a young girl who complained of sexual assault has acknowledged a family home was not the best placement for her. 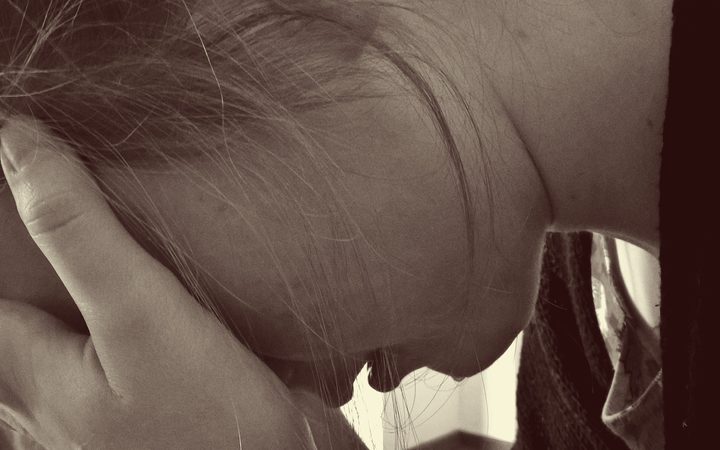 Family Court Judge Alex Twaddle said earlier this week the Ministry for Vulnerable Children's supervision at the family home in the Wellington region was "completely inadequate" at the time the girl lived there in 2016.

The 12-year-old complained of being raped on three separate occasions after running away, which she did more than 20 times.

A social worker told the court they sent the girl back to the home, even after learning of her rape complaints, because there was nowhere else to place her.

Judge Twaddle said different arrangements for her should have been made much earlier.

In a statement to RNZ last night, the ministry's Wellington and East Coast regional manager Grant Bennett said the ministry was taking the judge's comments on board.

"We acknowledge the judge's view that a family home was not the best placement for this young person and she is now doing well in a placement that is much more in line with her needs," he said. "We welcome the court's efforts in helping us get to this point."

However, further media scrutiny of the case would not be helpful to the girl, Mr Bennett said.

"As we indicated to the court, we are very concerned that continued reporting about this young person's case runs a risk of identifying her to people who know her, including other young people she associates with.

"This is a highly vulnerable young person who needs to be allowed to establish some normality and routine in her life without publicity."

Her allegations were the subject of an ongoing police investigation and that process should be allowed to proceed, he said.

Meanwhile, the ministry faced "a significant challenge" in finding the right placement for every young person in its care, Mr Bennett said.

"At times there are some groups, in particular teenagers, who are a challenge to manage safely in our family homes.

:We are looking at how we can better cater for the needs of this group in the future design of our family homes. In doing that we are consulting a variety of people, including young people themselves."