A third man has been charged with the murder of Levin gang associate Palmiro MacDonald. 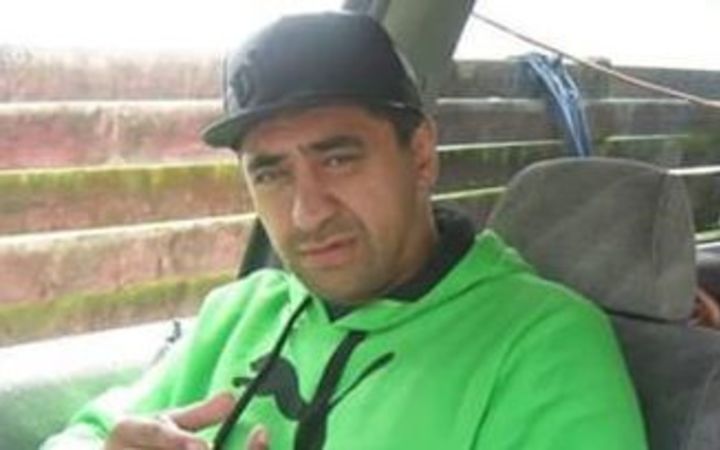 Palmiro MacDonald was last seen as a passenger in a silver 1994 Mercedes Benz 320 before he went missing in the week leading up to Easter. Photo: Supplied / New Zealand Police

A 41-year-old man appeared in Palmerston North District Court today and will reappear in court later this month.

Two other men, both aged 28, have already been charged.

"This further arrest is a credit to the dedicated investigation team who have worked tirelessly over the past year and a half," Detective Senior Sergeant Paul Baskett said.

The arrests follow a high-profile 15 month investigation that began when Mr MacDonald, who was associated with the Nomads gang, went missing in March last year.

His remains were found near a dam behind Shannon six months later.

Investigations were hampered by a car and house, both burnt-out, that were connected with the inquiry.