The first freight services on the restored rail line between Picton and Christchurch will run from next week. 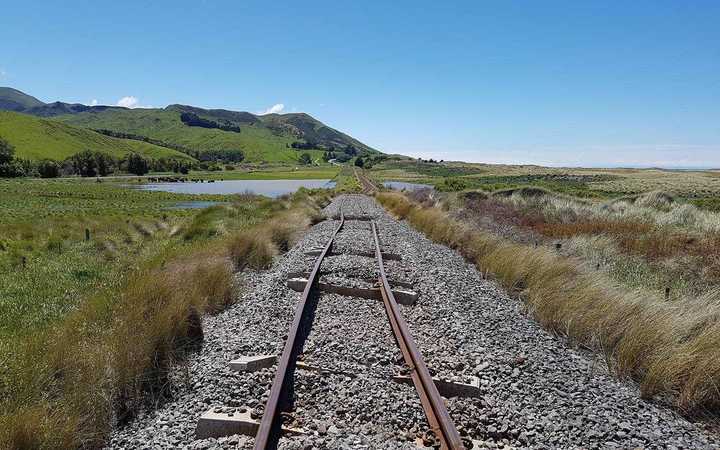 Some of the damage to the rail line, soon after the November quake. Photo: Opus International Consultancy

The track has been closed since the line suffered extensive damage in the November earthquake.

KiwiRail said a full daytime service will be replaced by a limited one at night from Friday, to allow road rebuilding and continued repair of the line.

The repair work, which has involved 1300 workers, is three months ahead of schedule.

KiwiRail chief executive Peter Reidy said there was still a sizeable amount of work to be done before the line was returned to its pre-quake state.

He said once the track was open, up to 2000 fewer trucks a month could be expected to use the inland road.