The family of a woman who died in Middlemore Hospital still want to know why she died from causes unrelated to why she was in hospital. 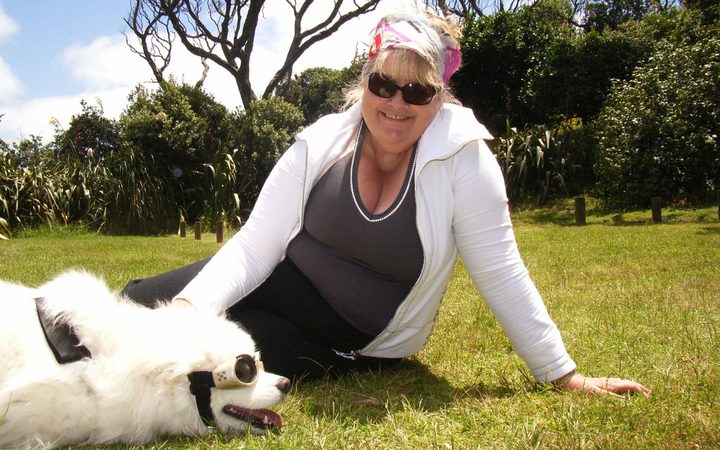 A coroner's inquest is being held into the death of Heather Anne Bills at Middlemore Hospital in 2012.

Mrs Bills was pulled out of her burning home on in Orakei, Auckland on the evening of 22 November.

Police said earlier that day she had called her son. She was upset about trying to fund the purchase of her ex-husband's part of the house, and had bought two petrol cans and filled them up.

Emergency services at the scene found a note in her handbag along with cash.

After six weeks in hospital her condition deteriorated unexpectedly late on the night of 26 December.

Representing her family in court, her daughter, Michelle Maher, said her mother adored Cliff Richard, the Beatles and fashion, and had designed her Orakei home.

She said while her mother's actions before being taken to hospital were confronting, she had suffered a "long and difficult mental illness".

She said her mother was "highly functioning and successful from the outside, yet unable to enjoy the simple pleasures of life many of us take for granted". 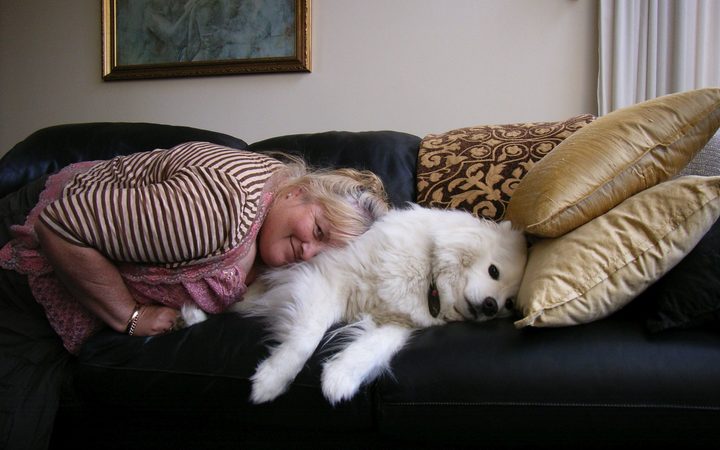 While her mother had indicating suicidal thoughts in hospital, Ms Maher said Mrs Bills had made progress and the family were making plans for her coming out of hospital.

"There was a long road to physical and emotional recovery ahead, but my Mum was alive."

She said during her mother's final days, hospital staff and police seemed to have a unanimous consensus that she had been administered insulin.

Ms Maher said in a meeting after Mrs Bills' death, a doctor stated she "would have had to been injected with a shipload of insulin to have recorded such low blood sugar levels".

She said the family wanted answers and if the inquiry found evidence of deliberate, careless or unprofessional conduct, somebody had to be held to account.

"It is often said that a true test of a community is how it looks after its most vulnerable. My mum did not deserve to die in hospital like that and my family deserve the right to know the causes and circumstances surrounding her death, as would any family who has lost a loved one."

'It was always a homicide investigation'

"It was always a homicide investigation. Once there was suggestion that Heather Bills could have been deliberately injected with insulin it was always pitched at that level.

"We understand that Mrs Bills was unable to leave her bed so it would have been necessary for someone to bring insulin in a syringe or pen to the bed."

However, he said there remained an element of doubt which meant there were reservations about proving anything in court.

He said there were a number of factors, including that scientific experts disagreed on certain aspects.

"And I still think that based on that one element alone, we've got some issues if it were to come to criminal charges. Let alone actually identifying someone who may have either accidentally injected your mum or provided your mum with the insulin to inject herself or deliberately injected herself with insulin."

He said police were only called four days after the deterioration, which immediately placed their investigation at a disadvantage.

Mr Ellwood said he would take into account any expert reports and evidence heard during the coroners inquiry that might further the police investigation.

Chief coroner judge Deborah Marshall said it was up to the inquiry to try establish what caused Mrs Bills' sudden deterioration, whether insulin was the source, who administered it, and would the outcome have been different if it had been noticed earlier.

The inquiry is due to run to the end of next week.