An armed robber with more than 20 convictions for theft has won an appeal against being deported. 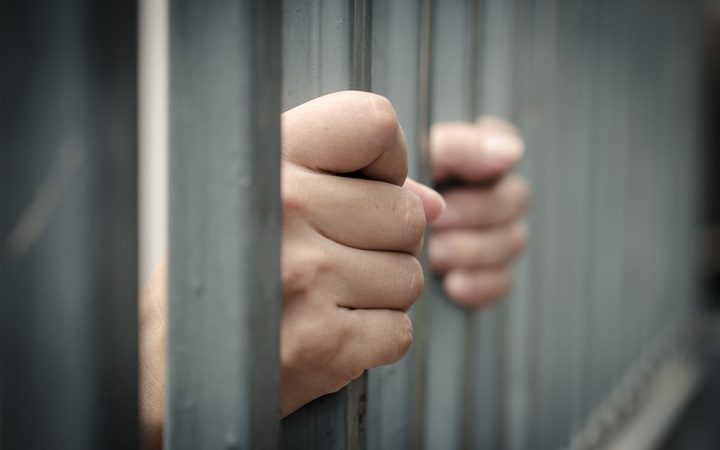 The immigration and protection tribunal ruled Mael Moana le Brun should be allowed to stay with his four-year-old son.

Le Brun, who was assessed by the parole board as having a high risk of reoffending, will be deported to Tahiti if he commits an offence within five years.

He moved to New Zealand as a seven year old and went into foster care.

He stole from his mother as a teenager before embarking on a series of burglaries and thefts.

During two dairy armed robberies a woman was knocked to the ground and dragged into a shop and a man had a knife held to his throat.

He was jailed for four years and three months.

"The sentencing Judge commented on the degree of planning and premeditation, the offending with associates, the high degree of violence, the outrageous placing of people in extreme danger for small gain, and the effect on the victims," the tribunal noted in its decision.

It heard he would leave prison only after securing a place at a residential drug rehabilitation course for nine to 12 months, and that he intended to become a chef.

"The Parole Board has recognised that, while the appellant has important work to complete, he has self-identified past associates and substance abuse as the two key factors for him to address," the decision said.

"Before the Tribunal, the appellant gave impressive testimony of his efforts to rehabilitate himself, and of the skills and insights that he has gained from the programmes that he has completed.

"To be balanced against the appellant's offending are his exceptional humanitarian circumstances ... these are his long-term settlement in New Zealand from an early age, and the best interests of his son.

"Should the appellant be deported to French Polynesia or France, he would be arriving in a country where he has almost no knowledge of the local language, no meaningful support systems, and no known opportunities for his continued rehabilitation or future training and employment."