A group of 80 skiiers spent up to two hours trapped on a chairlift after it broke down at the Ohau skifield in the Mackenzie District this afternoon. 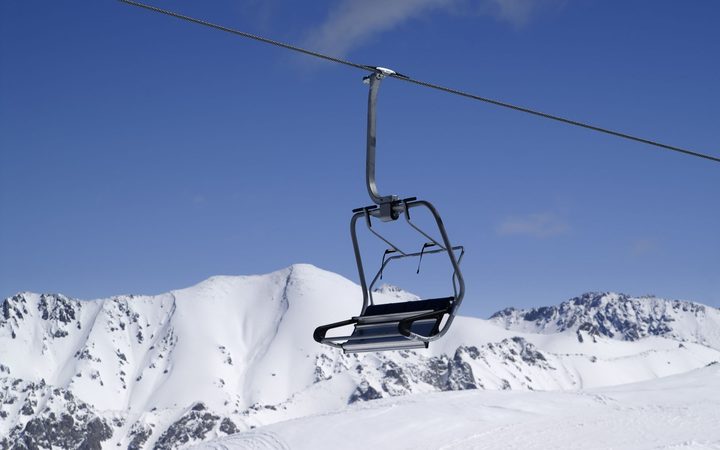 About 80 skiers were trapped on the chairlift after the malfunction. Photo: 123rf.com

The lift broke down just after 2pm this afternoon after a skiier dismounted awkwardly from a chair and sent it swinging in to a wheel that was damaged.

Ohau Snow Fields general manager Mike Neilson said conditions were calm and warm for the skiers, who were left dangling up to 10m up in the air.

He explained how his staff managed to bring them down one by one.

"With a evacuation sort of system which includes a rope, a pully and a hook which is thrown up over the main tow line cable and that enables them to perform a belay lowering of the individuals on the chair."

The skifield would re-open again tomorrow.