Two NRL senior managers are coordinating an official complaint after a video that appeared to ridicule Pacific Island names aired on Australian TV. 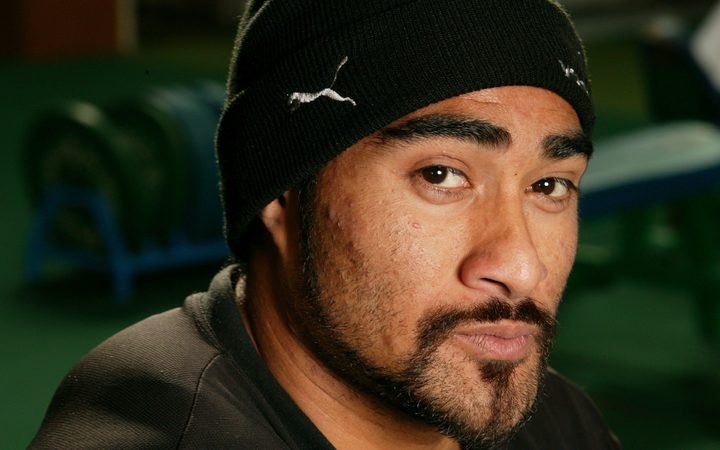 In the 'Footy Kids in Cars' clip on the Matty Johns Show children were asked what the funniest name in the NRL was before making them pronounce Pacific Island players' names.

The video also aired on Sky TV in New Zealand.

NRL manager of wellbeing and education, Nigel Vagana confirmed he and Frank Puletua, NRL head of Pacific strategy, would complain to the NRL and Fox Sports Australia.

Former NRL player Henry Fa'afili said there was a large group of former and current Pacific Island NRL players and their families who were outraged by the video and were standing behind any complaint.

"Our last names is our identity [of] our fathers and their fathers before them. For them to sort of mock it and laugh about it, it's just not on," he said.

The children who have those last names lose out, Mr Fa'afili said.

"It's their kids at school who will probably get laughed at but they don't know the consequence or how big the picture really is."

It's not the first time Australian media has come under fire over the pronunciation of Pacific Island rugby league players' names.

Commentators were accused of racism amid complaints they were not pronouncing Pasifika names correctly at the 2016 Pacific Island Rugby League Internationals.