An investigation is underway after a burning ceiling fell on people sleeping at a house in Gisborne early this morning.

Fire crews were called to the home in Kaiti, an outer suburb of Gisborne, about 5am. 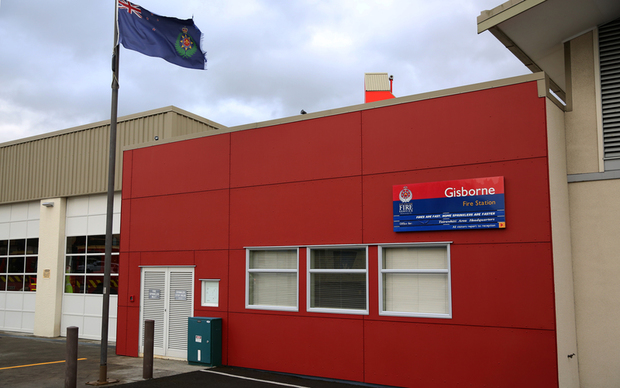 Gisborne Fire station officer Barry Thomas said part of the burning ceiling fell on some people while they were sleeping on a couch.

He believed the fire might have been caused by a new electric-powered heating unit which was recently installed.

Mr Thomas said there were no smoke alarms in the home, but no one was injured.