New information led police to a property in the Kaingaora Forest township where Rollie James Heke was arrested this morning. 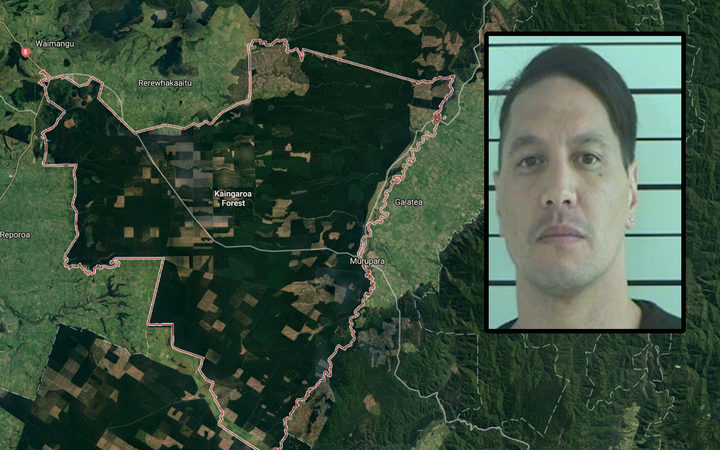 He had been on the run since 13 August, when the police say he fired a military-style semi-automatic rifle at a patrol car after officers stopped him in the Waikato town of Morrinsville.

Superintendent Bruce Bird told Morning Report armed police surrounded a property in the Bay of Plenty township about 1.30am and Mr Heke gave himself up.

He said he was relieved the operation ended without incident.

"We used our Armed Offenders Squads to surround [the property] and appeal to him to come out.

"He came out without incident.

"We're rapt that he actually used a bit of judgement to take that course of action. That made it a lot easier for our staff involved."

On 14 August, the day after the shooting, armed officers surrounded a house in Morrinsville for four hours, but Mr Heke was not there.

On Saturday, armed police had descended on a property in Mt Albert, Auckland as part of the manhunt.

Police said the search had involved police staff across the country.

Superintendent Bird said police would be looking at at whether Mr Heke had had help.

"He would have clearly needed support - people in this fraternity do have contacts - and we'll start working on that."

He said there was a possibility of further arrests.

The three officers involved in the Morrinsville gunfight were doing well and relieved to know of an arrest.

"Hopefully that will aid them in returning to work."

The arrested man was due to appear in Rotorua District Court this morning.

He will initially face charges in relation to outstanding warrants on methamphetamine-related offending, but police said further charges were likely.