Police say they are responding to a report of a helicopter crash at Waikawa Beach, about 100km north of Wellington near Otaki. 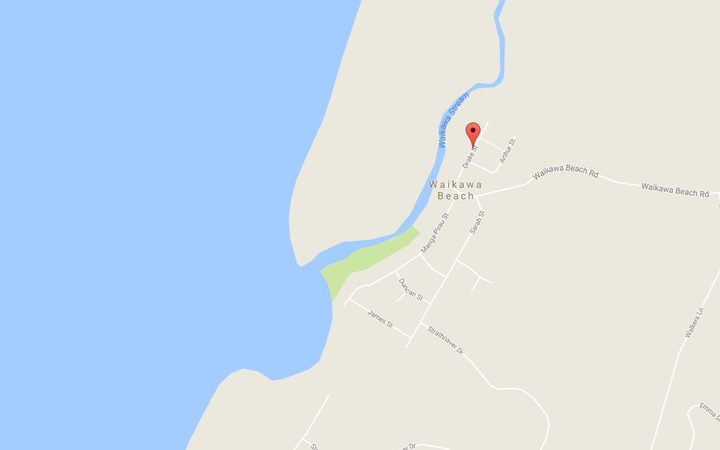 Waikawa Beach is on the Kapiti Coast about 5km north of Otaki. Photo: Screenshot / GoogleMaps

There was a report of a crash on farm land near Drake Street at Waikawa Beach at about 1.20pm, police said.

"Emergency services are still responding to the incident, however initial reports from the scene are that the two occupants are both out of the aircraft," police said.