A prisoner has told a court that his cellmate put a towel over the window of their cell door and repeatedly raped him. 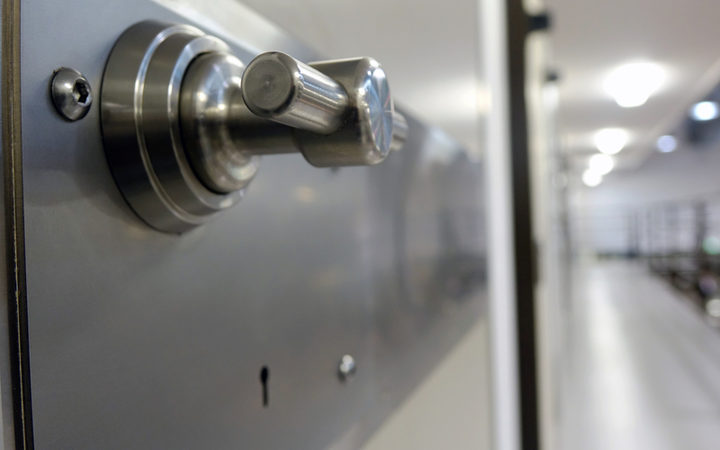 William Katipa, 50, denies 14 charges including sexual violation and threatening to kill and is on trial in the High Court in Auckland.

The prisoner's interview with a police officer was played to the jury this morning.

He told police Katipa seemed like a good person when he began sharing a cell with him.

The witness, who cannot legally be identified, said that Katipa had repeatedly raped him the first night they were locked up together.

He told the court Katipa unplugged the phone in their cell, taped up the emergency button and covered the cell door window with a towel.

He said he was repeatedly raped over a week and threatened with violence.

The man said he thought of taking his own life but said it would have been pointless because Katipa would have offended against someone else.

He later told prison staff that he wanted to move cells and only approached the police after another prisoner convinced him to speak out.

He said Katipa threatened to have him "disappeared" if he ever told anyone.