Police have found the body of missing Twizel man David Allan Fountain in the canal where his car was discovered late yesterday.

Police said the 42-year-old's vehicle was retrieved from the Pukaki Ohau Canal canal, near Twizel, on Monday night.

Police divers found Mr Fountain's body in the canal this afternoon, they said.

Mr Fountain was last seen at the Top Hut Hotel in Twizel in the early hours of Sunday morning. 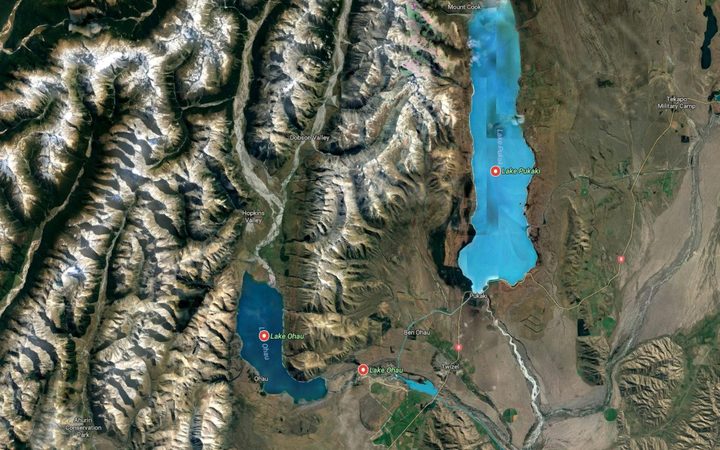 The canal runs between lakes Pukakai and Ohau, and near the town of Twizel. Photo: Google Maps