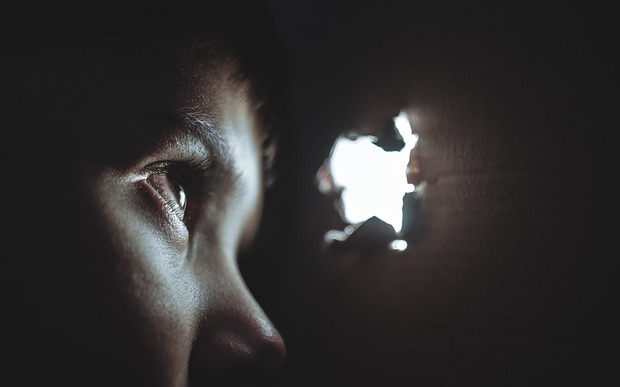 Patsy Henderson Watt is a therapist and the head of the Miriam Centre in Northland - a charitable trust that helps deprived children and their families.

She said she saw children as young as 10 who were suicidal.

"It's not at all uncommon for our children to be living with murder, drugs, alcohol, criminal activity, poor housing, poverty. But what really gets me is the poverty of hope that comes with all that."

Up to ten students at Kaitaia Primary School needed urgent help dealing with those types of issues, its principal, Brendon Morrissey, said.

He said for some students, Kaitaia Primary was their tenth school, and they had lived in several different homes with different caregivers.

"How do you think it's going to affect their world view? They're defensive, they're protective, they're in self-preservation mode.

"So when you see the behaviours that they act out because of that you have to understand that [they're] doing this because it might be their last meal, or that's how they see it.

"Or it might be the last time they'll get these things or they're just trying to protect themselves and their territory. They have to, this is how they've had to live."

Ms Henderson Watt said it was not uncommon for primary school children to have suicidal thoughts.

"It's in their manual of what to do when you're under stress. We should never underestimate how bad these kids feel and we could say, 'oh they need a mental health assessment,' and they probably do. But what they really need is help now, as do their families."

Six child therapists are funded to work in 45 schools in Northland through the Miriam Centre, but at least four more were needed to cope with all the cases, Ms Henderson Watt said.

Earlier this week the government announced a $100m social investment package to provide better access to mental health services for children and young people. Within that, $11m was earmarked for a pilot programme for schools signed up to the Ministry of Education's Communities of Learning.

But the Te Tai Tokerau principals' president Pat Newman said it was unfair because not all schools were signed up to the Communities of Learning project.

And the public was not stupid, he said.

"If it was working and if it was the right amount of money we wouldn't have the highest suicide rates in New Zealand that we have up here."

He said the Ministry of Health, Ministry of Education and Oranga Tamariki needed to admit there was a problem and take urgent action.

The Ministry of Education refused to be interviewed but said in a statement that 71 percent of Northland schools were in Communities of Learning.

The Northland District Health Board said 78 percent of children who used its Child and Adolescent Mental Health Service in the year to March were seen within three weeks.