The Army has joined the search for two men lost in rugged bush in Tongariro National Park. 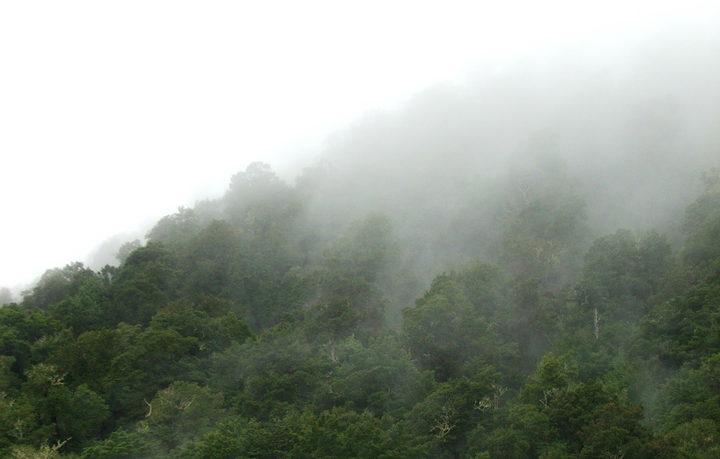 The men fled police in a stolen car on Saturday afternoon before abandoning it on a track off the Desert Road. One later called 111 to ask for help.

Police said the men were not prepared to be out in the bush and they were likely to be in a critical condition.

The men's clothing and shoes were found on Monday afternoon, which was being treated as a possible sign of euphoria or delirium associated with hypothermia.

The clothing helped the police to concentrate the search to an area close to the Pillars of Hercules on the fringes of the Kaimanawa Forest.

A helicopter was unable to join the search today due to weather.

About 40 searchers from Tauranga, Taihape and Whanganui were expected to be joined by more police and volunteers today.

The men's car was abandoned on Tree Trunk Gorge Rd, on the edge of the national park, and the men had entered the bush from there.