A growing number of Indian students are facing shame and humiliation for failing to gain residency in New Zealand, despite spending tens of thousands of dollars on courses and bribes to employers, support groups say. 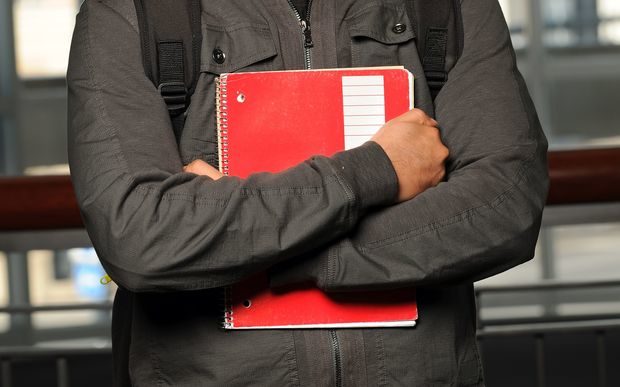 The Migrant Workers' and Indian Workers' associations said many students were depressed, anxious and even suicidal because they had not attained their dream of living in this country.

One student, Prince Johal, told RNZ he was returning to India with nothing to show for the 10 years he had spent in New Zealand.

Mr Johal said the costs included fees for three different courses and a $5000 payment to an employer who proceeded to exploit him, before sacking him and cancelling his work visa.

He said student recruitment agents in India were misleading young Indians about how easy it was to get jobs and gain residency.

"I don't say New Zealand education is bad because it's alright, but the people who are representing it are faking it. They show you something but reality is far, far behind," Mr Johal said.

Migrant Workers Association spokesperson Anu Kaloti said a growing number of young Indians were in a similar situation to Mr Johal, and many were desperate.

"We are seeing cases of mental illness, depression, anxiety and even suicide on the rise."

"We do hear from a lot of students those kinds of sums of money. It's a huge cost that they pay," she said.

"It's very difficult for their families back home to come up with that sort of money. It's quite common back in India for families to sell their assets, sell their agricultural land."

Mrs Kaloti said former students were finding it more difficult to get jobs that lead to residence and a large number were now returning to India because they had exhausted their options for staying in this country.

An organiser for First Union and a spokesperson for the Indian Workers Association, Mandeep Singh Bela, said the association was getting nearly one notification every day from Indians who were being exploited by their employers.

"We are getting a lot of complaints, almost on an every day basis," he said.

Mr Bela said many young Indians were vulnerable to abuse because they or their families were deeply in debt.

"They are desperate to pay that money back and the local businesses, particularly Indian businesses, they will take those students and exploit them basically - let them work below minimum entitlements and in some cases slave-like conditions."

Mr Bela said some students did gain residency by paying their employers for their jobs, but many failed.

He said they were victims of education trafficking.

"Education trafficking is going on in our country."

"When you look at the education sector as a money-making sector, then there's a problem. Education should be a human right," he said.

"When you are saying that it's a billion dollar industry and you are trafficking people here, because they are desperate, and then leave them with no choice but to be exploited, then there's a problem."

He said the agency had worked hard to reduce abuse of the immigration system but could not control the behaviour of every individual.