Wellington police have arrested two men over the kidnapping and serious assault of a taxi driver yesterday morning. 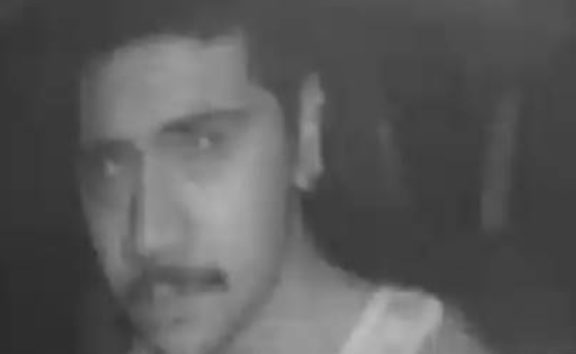 Police say this man removed the camera from the victim’s taxi during the incident. Photo: Police

The driver suffered serious injuries when he was assaulted near the Ngaranaga Gorge and put in the boot of his car yesterday morning.

A second 23-year-old man, also from auckland, was arrested later in the afternoon.

The taxi driver is still in hospital, recovering from his injuries.